One of the most annoying features of Windows 8.1 and Windows 8 are the touch gestures for indirect touch devices such as trackpads (touchpads). These gestures invoke various aspects of the Modern UI such as Charms, App Switcher, App bar etc. On the Desktop, these gestures aren't of much use and they often get triggered accidentally when you use your touchpad. Even if you disabled on-screen mouse pointer gestures for the Modern UI, which are triggered from hot corners, these annoying gestures remain enabled and popup at the most inopportune times. Let us see how to disable them. 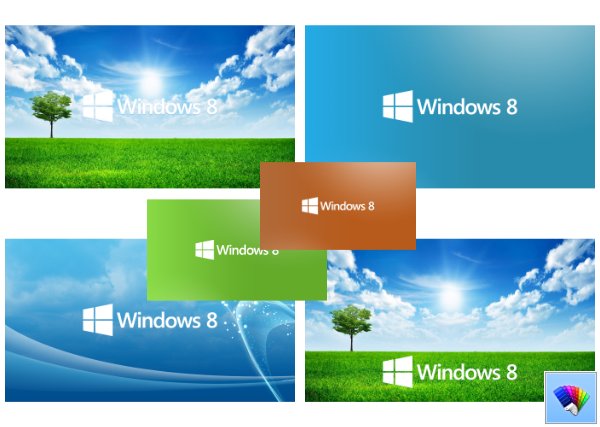 To open another window of the same program, you have to either Shift+click on the Desktop app's tile or right click and choose "Open new window". The behavior in earlier Windows versions which had the Start Menu was different. The Start menu always always launched a new instance of an app.

Luckily, there exists a way to allow us to control this behavior. Let's see how. 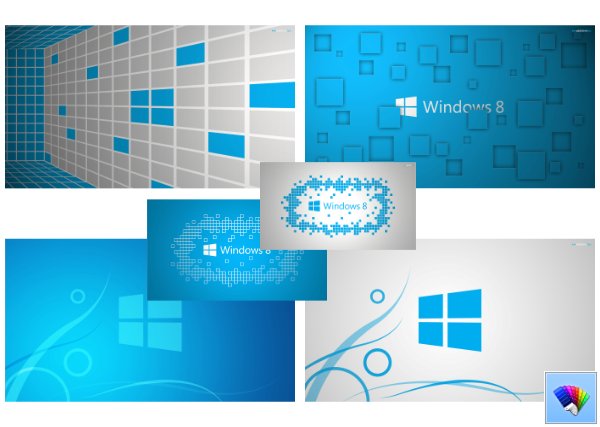 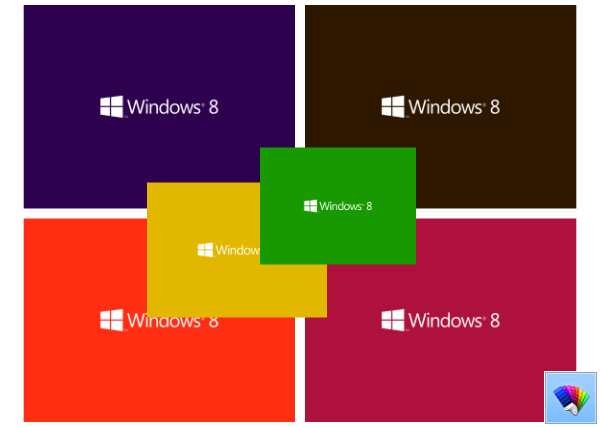