uTorrent is one of the most popular BitTorrent client apps for downloading anything. It has always been the de-facto app for Windows users owing to its low resource consumption and small executable size. Its UI was also clean, simple and an example of a successful design. However, newer versions of uTorrent are full of ads, and, what is worse is that the latest version installs a Bitcoin miner silently on your PC, which leads to heavy CPU usage and overall performance slowdown of your PC hardware. Here is what you need to know if you use uTorrent.


If you are using the latest version of the uTorrent app, you should know that it silently installs an additional software called "EpicScale". It will be installed without any confirmation from you, and the uTorrent installer does not have even a checkbox to avoid installing the crapware. Many uTorrent users have confirmed this fact.

What is EpicScale? It is an application created by EpicScale Inc. which uses your PC for their own purpose. They can use it to perform any computations - solve various math problems, physical processes modelling and for Bitcoin mining. EpicScale claims that all profit obtained from such activity will be used to "change the world".

The Windows ecosystem has had a problem with such unwanted crapware for a long time. A company whose goals are using your PC's processing power to "change the world" is by no means trustworthy because you never explicitly opted in to install their software, they installed it silently like a virus or other type of malware would. The EpicScale software can create issues for you by reducing your PC's performance by overloading the CPU. Or suppose you installed uTorrent on a laptop, then EpicScale will reduce your battery charge level to 0% very quickly. Plus, there is no guarantee that it doesn't have some backdoor which makes your PC vulnerable to attack or snooping.

The uTorrent team, in their defense, claim that they have signed a partnership agreement with EpicScale and that is how they generate revenue. However, this kind of sleazy behavior is not acceptable and it is time that you switched from uTorrent to something else.

How to check if your PC has EpicScale installed

Next, check out the following folder:

Delete all files from here if the uninstaller left something there.
This will ensure your PC no longer has their crapware installed.

qBittorrent
qBittorrent is my software of choice. I switched to qBittorrent many years ago when uTorrent 3.x was introduced. qBitTorrent is open source software available for all major platforms (Windows, Linux, Mac OS X, OS/2, and FreeBSD). I am using qBittorrent in Windows and Linux and can recommend it to everyone for daily use. 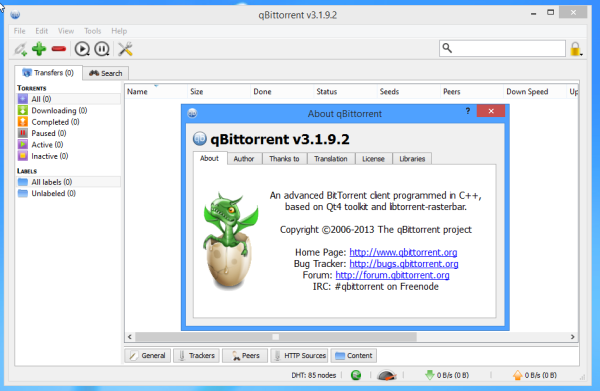 qBittorrent has a decent user interface and is stable. Its memory consumption is higher than uTorrent because it is built using the Qt framework but this should not be an issue for modern PCs. 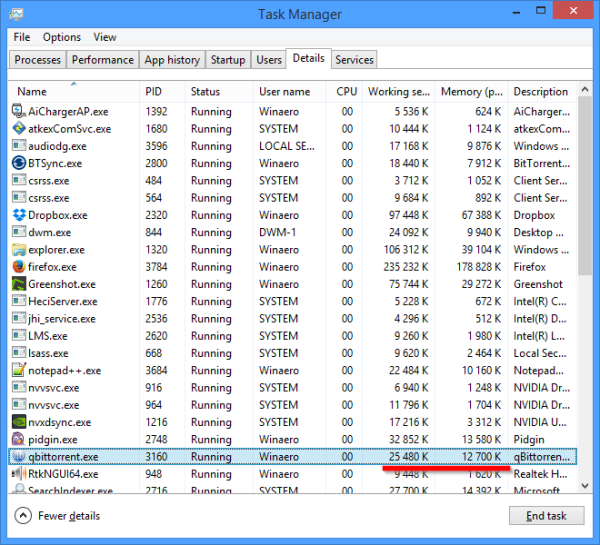 Transmission is also a very popular cross platform software which features LOTS of user interfaces. It includes GTK, Qt, WebUI, a console user interface for Linux users and a native Mac UI. For Windows, it is available as a Qt port, which you can grab from here. 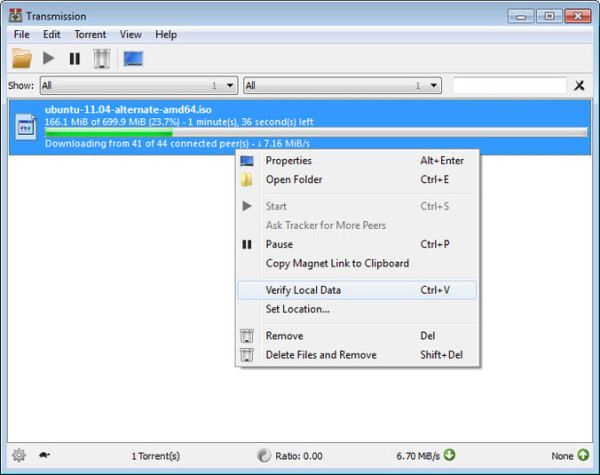 I used it with the GTK UI under Linux some time ago. It has a simpler user interface compared to qBittorrent, however, it has everything you need to download torrents.

Deluge is another popular cross platform BitTorrent client application. It has a simple user interface, similar to Transmission. Although you will get all necessary features to download and manage torrents. 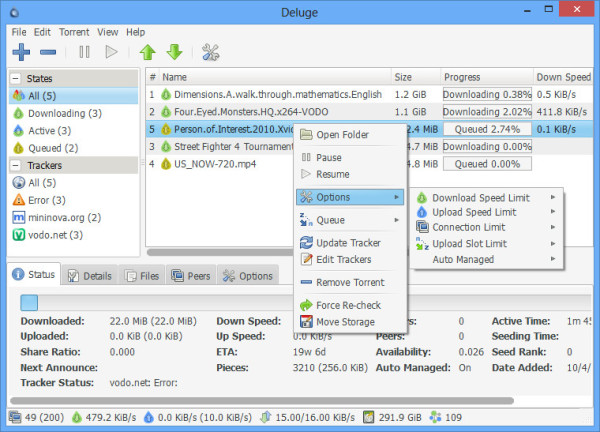 There is no reason why you couldn't use an older version of uTorrent. Versions from 1.8.x to 2.2.1 (the last version without ads) are perfect for daily use and have no issues even under the latest Windows versions. 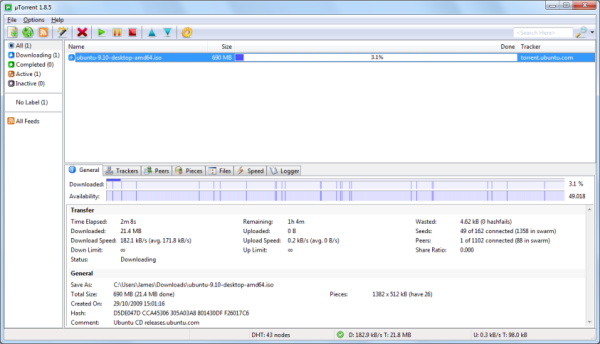 Which BitTorrent client are you using now?