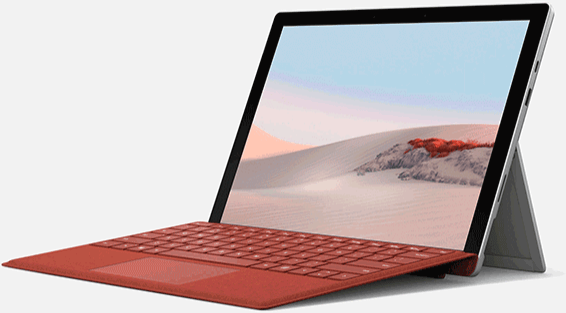 What is new in the August 2021 firmware update for Surface Go?

The August 2021 firmware update for the original Surface Go, released in August 2018, does not bring new capabilities or features. Instead, users received a set of system security and stability improvements. You can find the changelog with driver versions using this link.

According to the official documentation from Microsoft, the original Surface Go will remain supported at least until August 2, 2022.

What is new in the August 2021 firmware update for Surface Book 2? 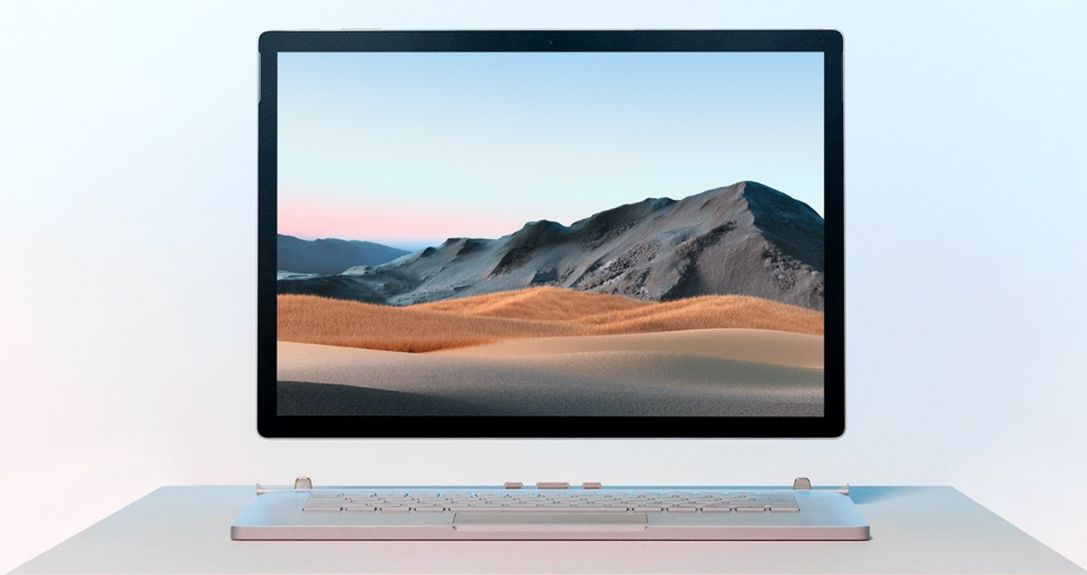 The August 2021 firmware update for Surface Book 2 comes with a new GPU driver from NVidia for GTX 1050 and GTX 1060 graphics cards in various configurations. You can find a more detailed changelog in the official documentation from Microsoft.

Surface Book 2 is slowly approaching its end of life and will soon stop getting firmware updates. Microsoft plans to stop supporting that computer on November 17, 2021. Still, Surface Book 2 is on track to receive Windows 11, as the computer runs 8th gen processors from Intel in all configurations, except the base model, which runs 7th gen Intel i5-7300U.