More new features are being discovered by enthusiasts in the recently released Windows 10 build 10547. Today, I would like to turn your attention to three of them. The Spotlight feature is fully functional, new racially diverse emojis have been added and the ability to switch Insider accounts is new. Let's explore all of them. 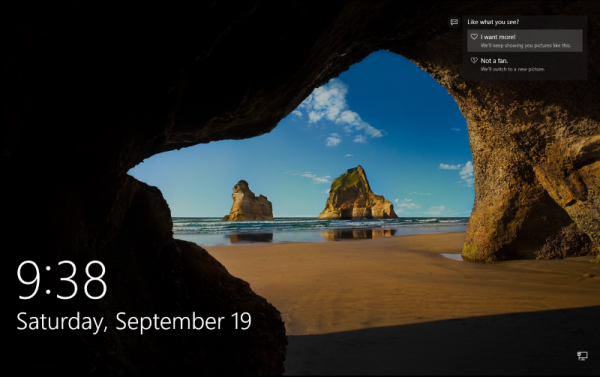 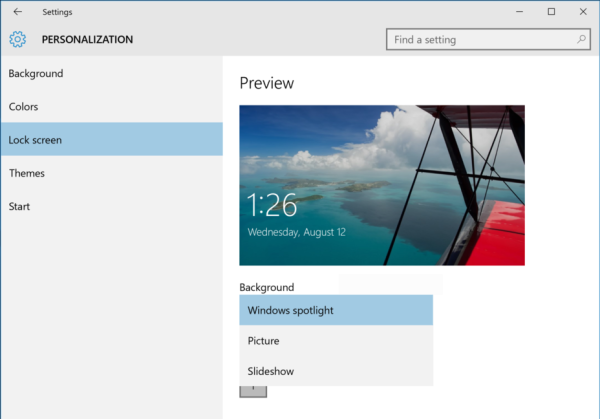 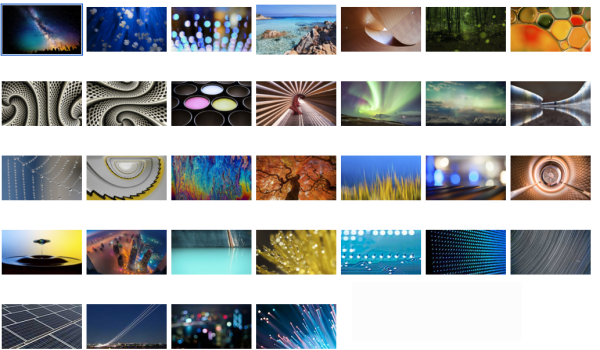 Another new addition is entire sets of new racially diverse emojis. Ever since smartphones and social networking took off, emojis have been incredibly popular. Windows 8 was the first OS with the built-in onscreen touch keyboard featuring colored emojis. Microsoft even released an update for Windows 7 fonts, specifically, the Segoe UI Symbol font to support monochrome emojis. In Windows 10 build 10547, the on-screen keyboard not only allows you to pick various emojis but also lets you pick a skin tone for each of them. These diverse emojis are already in mobile OSes like iOS and Android or in apps like WhatsApp. Like Windows 8, the emojis are in the Segoe UI Emoji font. Here is how they look:

The third feature we saw added that received no mention from Microsoft is the ability to switch between Windows Insider accounts on the fly. The user can add multiple Microsoft accounts and switch between them to get Insider builds on Windows 10. This can be done via Settings ->Update and recovery->Windows Update->Advanced options.

That's it. If you found anything else that is interesting in build 10547, please share with us and we will feature it and your name with credits in the next article.