Microsoft today released Skype Insider version 8.65, a new major update to the app with several new features. Version 8.65.76.73 is notable for such features as Raise hand, support for Background Blur on Android, Smart suggestions on iOS, and a few more.

The official announcement comes with the following highlights.

Raise hand! Do you want to participate more in the discussion, but you don’t want to interrupt the current speaker? Just raise your hand. Very handy for classroom meetings, but you can also use it as a simple voting mechanism. 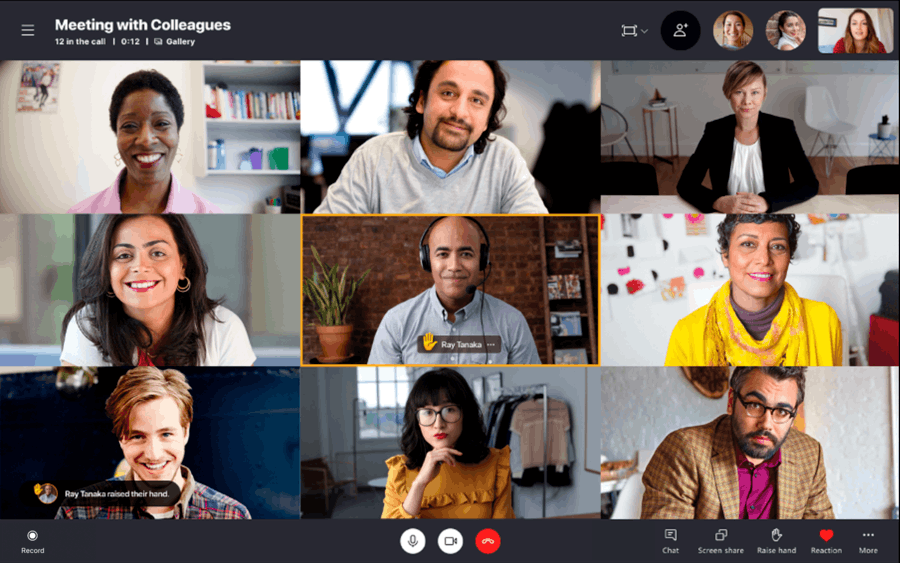 Background Blur for Android. We are expanding this amazing feature also for Android users.

Smart suggestions for iOS. We have added direct share support to your iOS devices so you can share text, photos, videos and files with your frequent Skype contacts.

Meet Now support for Safari. Join Meet Now calls via Safari on Mac. You don’t need to download the Skype app first if you want to join as a guest.

Join Meet Now calls easily. If Skype is already installed, you can just join the meeting by pasting the meeting URL/meeting ID into Skype.

Supporting CallTo and Tel protocols for Windows and Mac.

We have also updated Skype on Amazon Kindle Fire.

A couple of messaging fixes and some general improvements as usually.

The new features are rolling out gradually over the next couple of days so if you don’t see them right away, just check again soon!

1 thought on “Skype 8.65 is able to recognize ‘Raise hand’ gesture, has Background Blur on Android, and more!”