With Windows 10 version 2004, Microsoft has introduced a new group policy, which allows the user to lock down the OS to a specific feature upgrade. Eagle-eyed users have already spotted it in screenshots in my previous article. Here's how to activate and use it.

If you are following Windows 10 version 2004 development, you may be aware of the updated Group Policy templates for Windows 10, and the Group Policy Settings Reference spreadsheet. The latter document is really useful, as it highlights policies first introduced with Windows 10 May 2020 Update. Advanced users and system administrators may apply them with Local Group Policy Editor, or in the Registry. 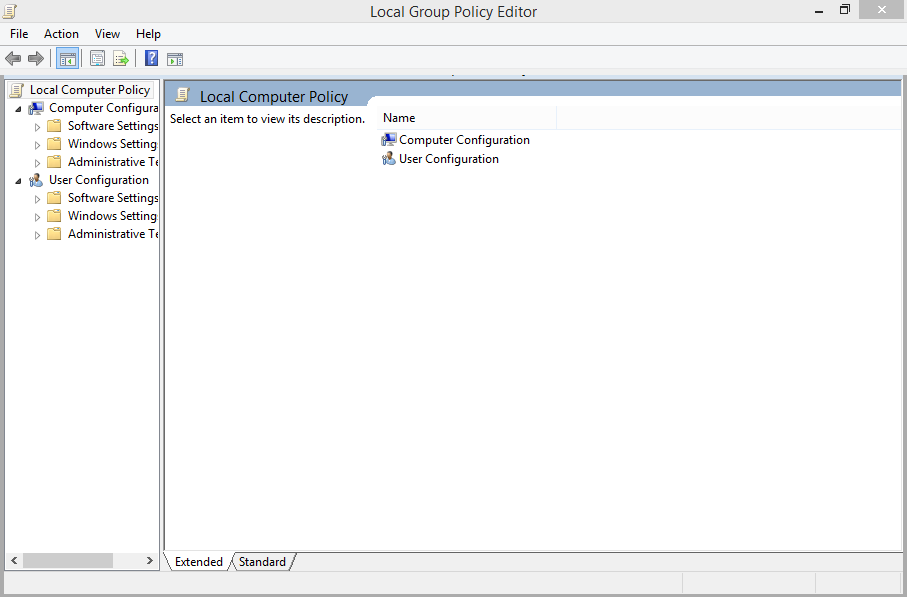 Local Group Policy Editor includes objects that apply to a computer (all users) and users (a specific user account, group, or per-user software software settings). It consists of two parts.

There are two new policies, TargetReleaseVersion and TargetReleaseVersionInfo, which allow the user to specify the target feature upgrade for Windows 10. The information tells the OS that it is allow to upgrade to, or stay with, the specific release. The policy works starting in Windows 10 version 1803, and uses the two-number version format for the target release to stick with. 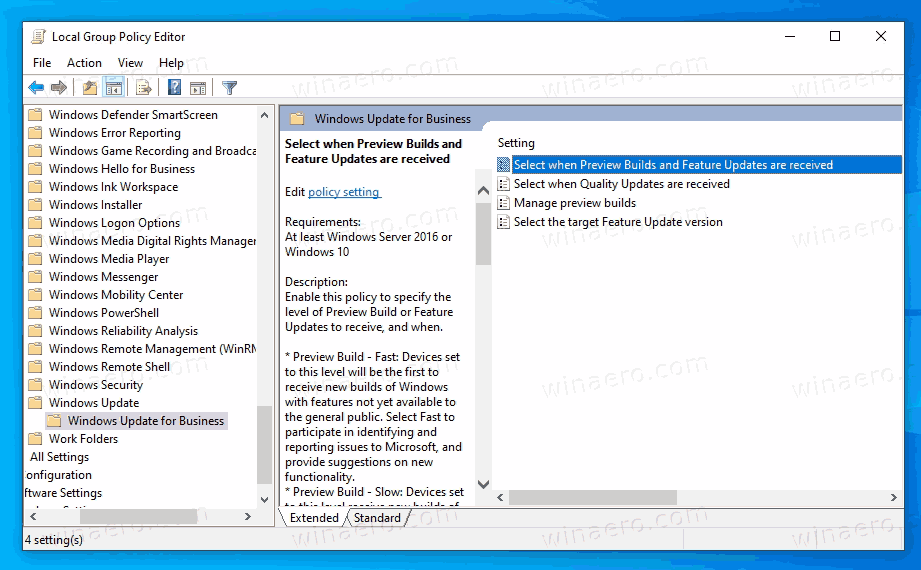 Here's how to use them.

To Set Target Windows 10 Version to Stay on or Upgrade To,

You are done! In the screenshot above, my Windows 10 won't receive any feature update after version 2004.

There are also the appropriate Registry tweaks behind these Policy options. As Windows 10 Home doesn't include gpedit.msc, Windows 10 Home users may try to apply them in order to make this upgrade lockdown feature work. However, I was not able to test these options in Windows 10 Home. If you have done it, please drop a comment if the tweaks work or not in your Home edition.

To Set Target Feature Upgrade Version in Windows 10 with a Registry Tweak,

Note: Setting the TargetReleaseVersionInfo value to a lower version than Windows 10 version you already have won't downgrade the operating system. It won't also stop the OS from receiving newer feature updates, so such settings are just ignored.