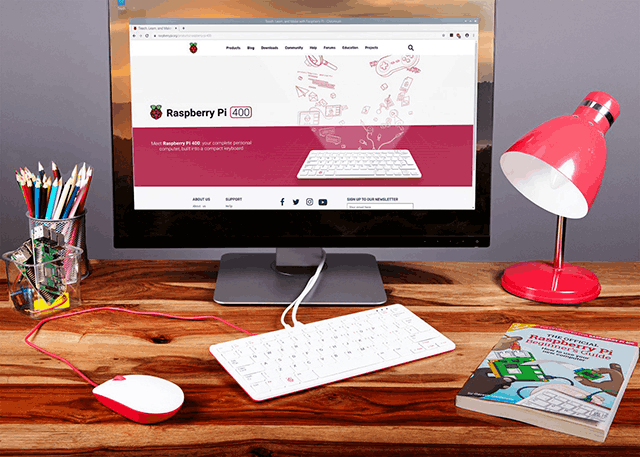 The new device is actually the same Raspberry Pi 4, but turned into a finished product, not a bare-bones board. Also, the board has a different form factor. In addition to the different form factor of the new board, the key difference from the previously released Raspberry Pi 4 boards is the overclocked CPU from 1.5 Ghz to 1.8Ghz. The frequency was increased thanks to the heat sink made if a large metal plate to which the "keyboard" is attached. 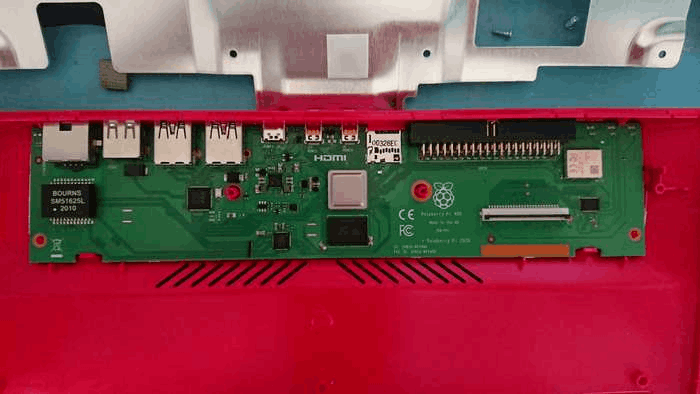 It allows you to connect a display via mini HDMI (4K / 60Hz), a mouse, and use GPIO and other expansion ports.

The specs are as follows. 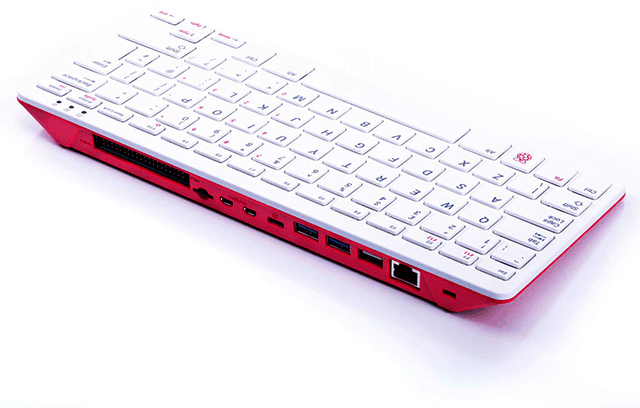 The device is now available for purchase in the US, UK and France. A little later, it will become available to buyers in Italy, Germany and Spain. It is expected to be available in India, Australia and New Zealand by the end of the year.