Three years ago, Qualcomm introduced the Snapdragon 8cx processor for laptops running Windows on ARM. After that, the progress in this field was not impressive. There are a few versions of Snapdragon 8cx over the years, including the Microsoft S1, SQ2, and Snapdragon 8cx Gen 2. Those were just a tweaked chip with slightly higher clock speeds. 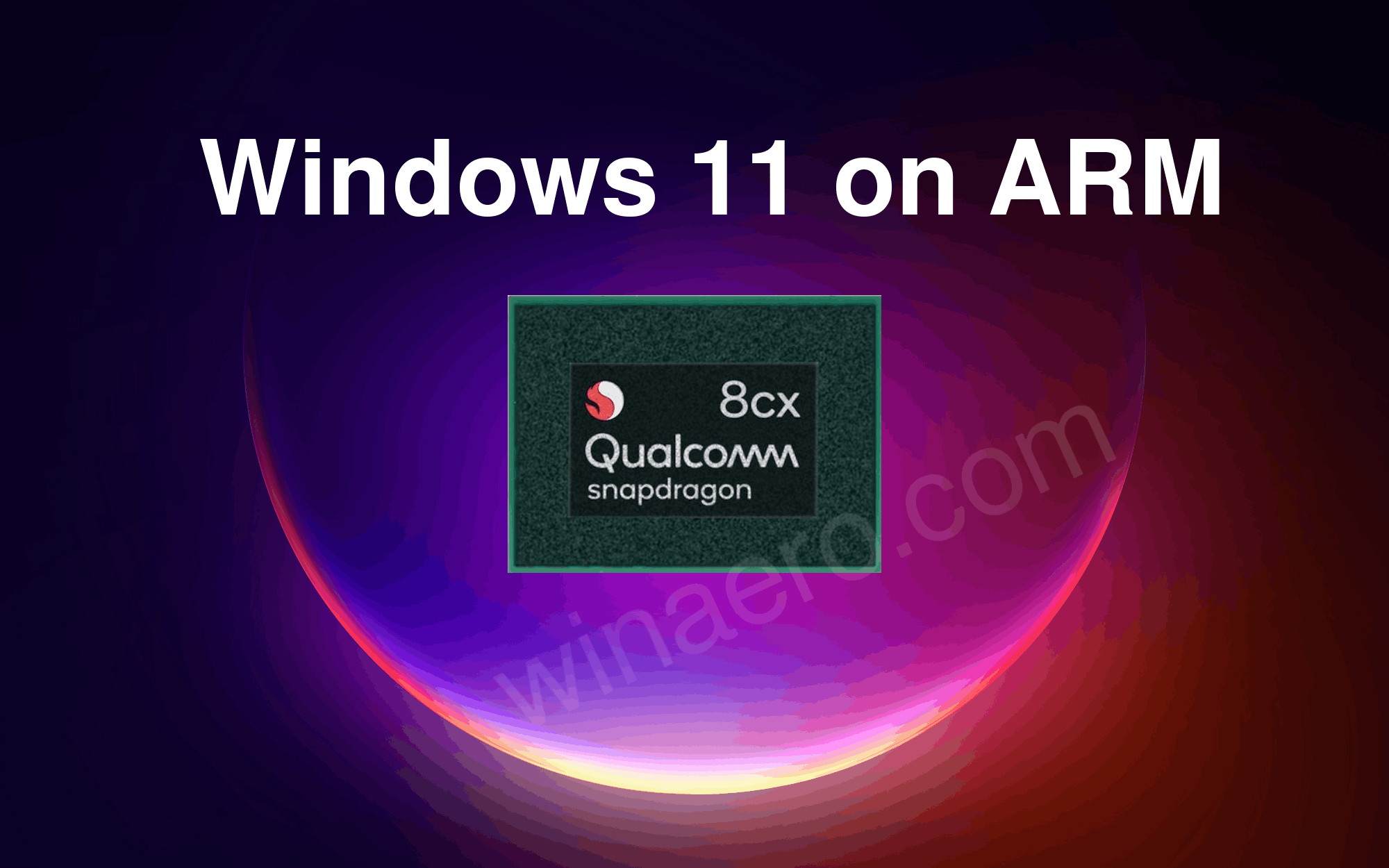 The Snapdragon 8cx Gen 3 includes four Cortex-X1 based Kryo cores and four Cortex-A78 based cores. Unlike smartphone chips, it doesn't use the latest Cortex-X2 cores due to the slowness of the PC market. The fact is that OEMs start working with chips long before their official announcement. In some cases, companies receive engineering samples 18 months before a new item is released to the market. The Cortex-X2 cores has become available only in May 2021, which was too late.

As with the Snapdragon 8cx Gen 3, the Snapdragon 7c+ Gen 3 is completely redesigned from its predecessor. Qualcomm says the the new chip can be compared to the Intel Pentium, while the previous Snapdragon 7c Gen 2 unit is more like an Intel Celeron.

There is not as much information to learn about the Snapdragon 7c+ Gen 3 chip. It is known to be manufactured in a 6nm process and will offer 60% faster processor cores and 70% faster GPU performance than the Snapdragon 7c Gen 2 unit.

Earlier this year, Qualcomm acquired Nuvia, whose technology will help the company compete with Apple's Silicon processors. The new technologies will be included in chips in 2023, which means that the announcement of chips that can compete with Apple M1 can be expected at the end of 2022 at the Snapdragon Technology Summit.

The first Snapdragon 8cx Gen 3 and Snapdragon 7c+ Gen 3 devices will go on sale in the first half of 2022.