Microsoft is creating a new Outlook client app, which will utilize the existing Outlook for Web software. The new project is codenamed Monarch, and it follows Microsoft's "One Outlook" vision. 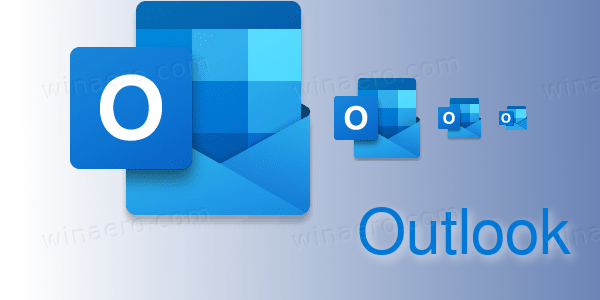 The new app will be available for Windows and Mac. On Windows, it will replace the default Mail & Calendar apps. Microsoft's goal is to create an universal Outlook client that works and looks identical everywhere. The company calls it One Outlook.

As of now, there is a variety of Outlook apps available from the Redmond software giant. The list include Outlook for Mac, Mail & Calendar in Windows 10, a web app (website), and a special desktop Outlook app which can be installed with Microsoft Office.

The new app will work like a native Windows app, with the ability to store persistent data on your drive, and will also have everything that modern Store apps do, including notifications, sharing, and other similar options.

There are some screenshots already available. Unfortunately, they do not reveal much.

Prior the "Project Monarch" release, the Mail & Calendar app will receive a refreshed user interface with the major Sun Valley update in Windows 10 21H2, similar to how other built-in apps see UI tweaks.

While the source doesn't mention it, it is obvious that the above can be changed at any moment. I wasn't able to find an official announcement of Project Monarch, so it is most likely only a planned feature.