Microsoft has released a new version of the PowerToys suite. It doesn't include new tools or new features, but focuses on stability and quality fixes. Microsoft has resolved more than 100 issues in the included apps. 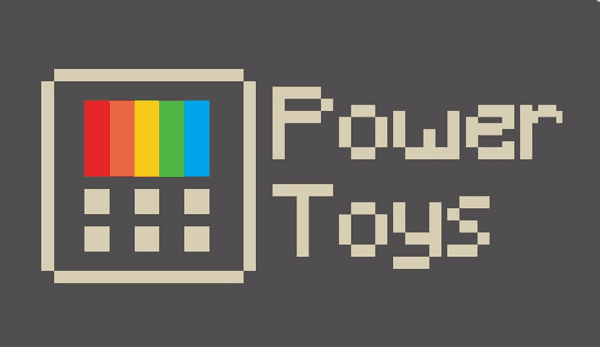