You can launch the new editor by clicking the edit button on the toolbar at the top of the window. Right away, users will notice a new cropping tool with a rotation slider below the image. 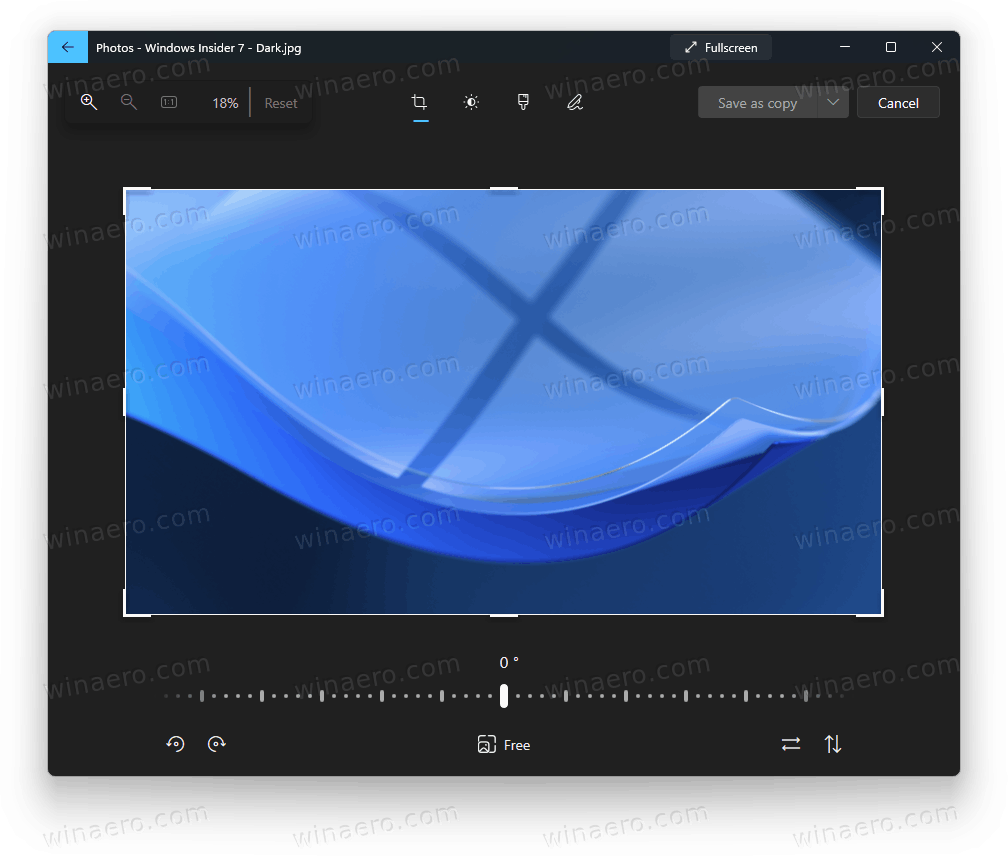 Also, the app now lets you flip an image vertically and horizontally, and it shows the final picture resolution when cropping. 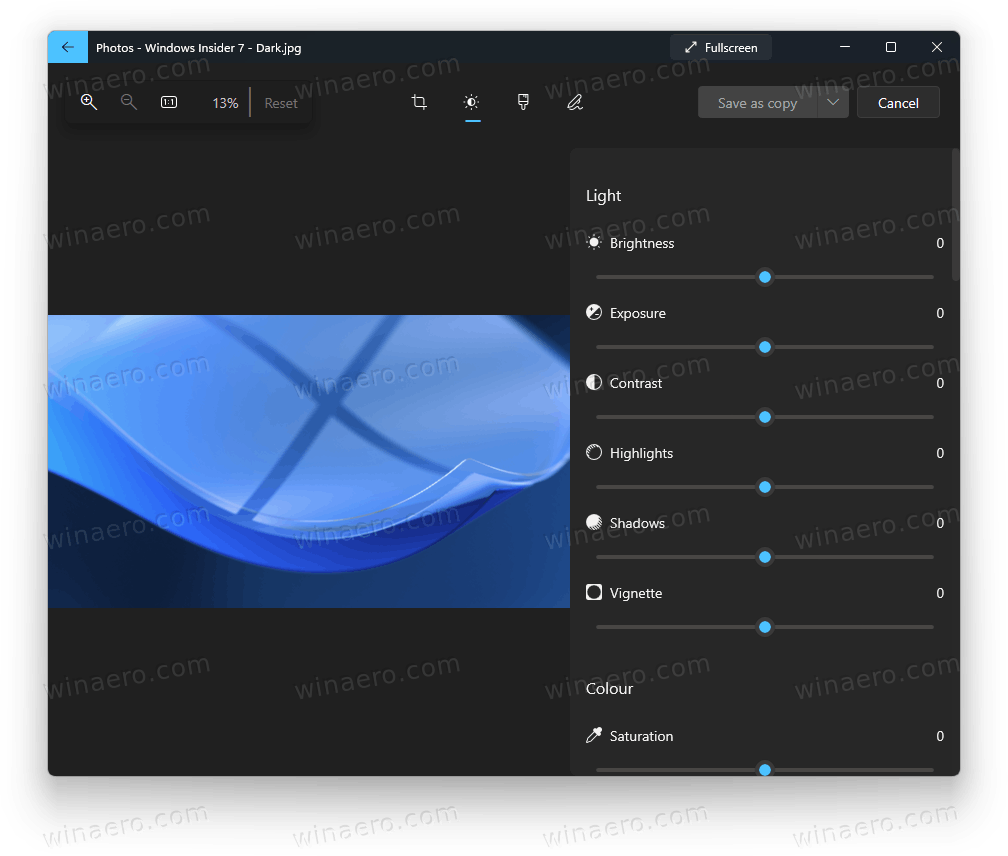 The image editor in the Photos app now properly displays transparent backgrounds on pictures. It will show a checkered background, just as most third-party image editors do. 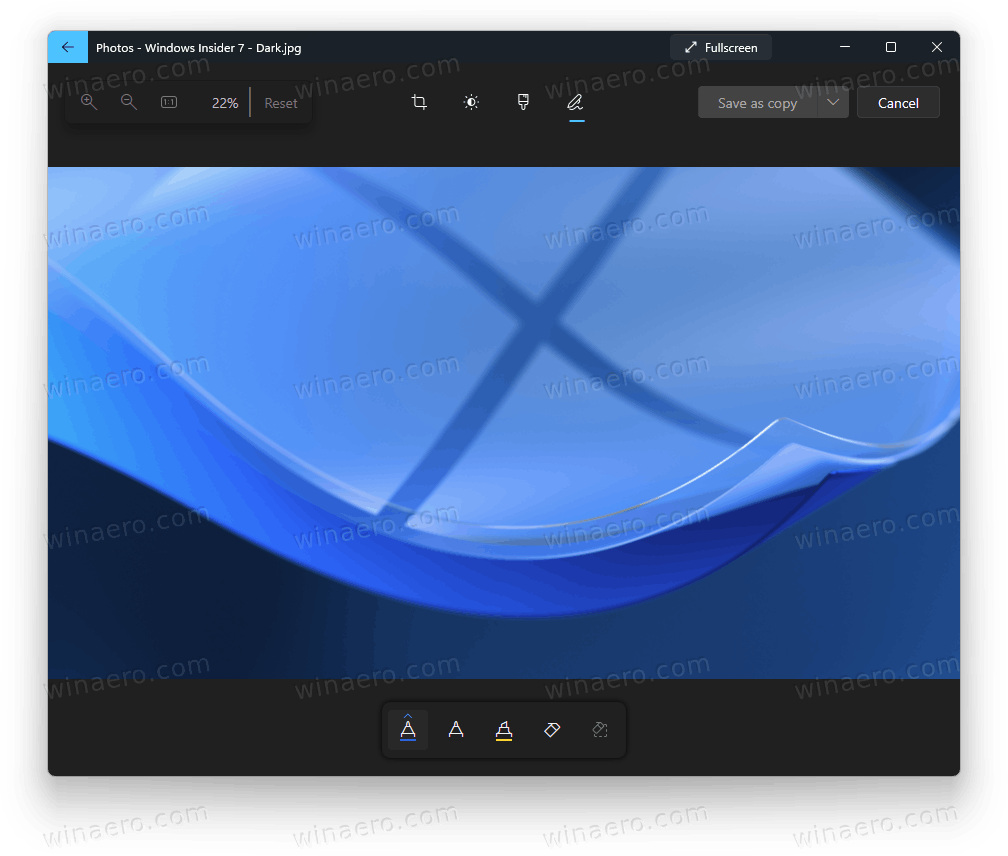 Another UX improvement is that the app no longer hides sliders in categories in the Adjustment section.

There are also a bunch of new filters and the markup tools available on a dedicated tab within the editor. Previously, Microsoft kept them separate from the editor.

The updated photo editor in the Photos app is available in version 2021.21120.8011.0. You can get it from the Microsoft Store manually or wait for the store to download and install updates automatically in the background.

Apart from releasing updates for Media Player and Photos, Microsoft has launched the redesigned Notepad for more Windows Insiders in the Beta channel. Now users on more stable preview releases of Windows 11 can enjoy a much-reworked Notepad with modern UI and dark mode support.