Microsoft's Panos Panay would be joining board of directors of Sonos. Sonos is a company which specializes in smart speakers and soundbars. 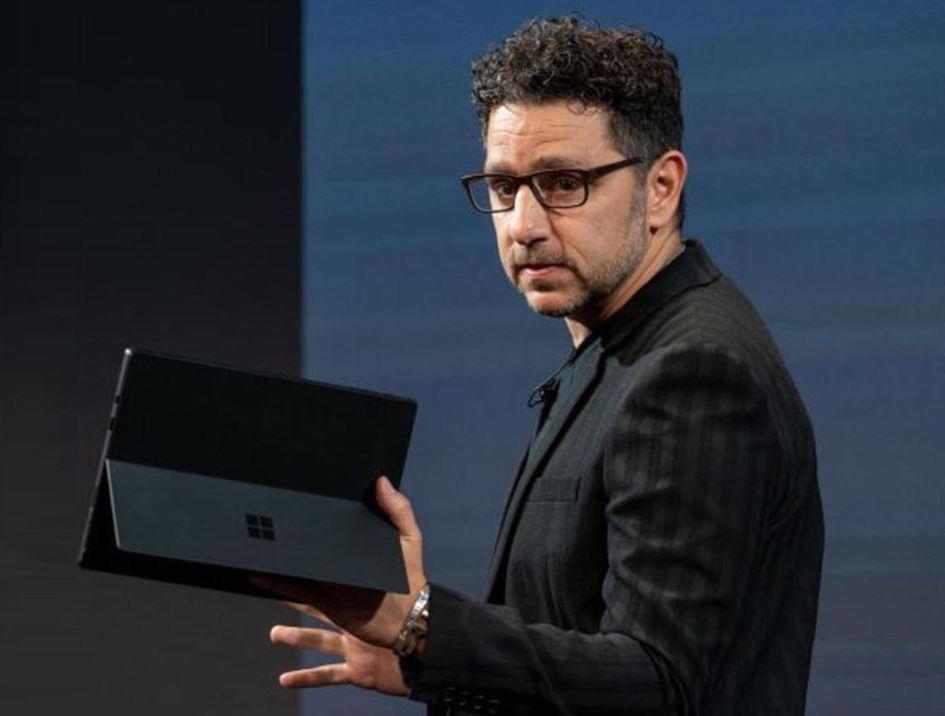 The announcement itself refers to Panos Panay as chief product officer at Microsoft, indicating that he won't be leaving the company to join Sonos. Mike Volpi, chairman of Sonos' Board of Directors, commented on Panay joining the team, saying:

“Panos brings extensive experience in building powerful and engaging consumer hardware products and experiences that customers love, at a global scale. He understands how hardware and software work together to deliver products that are easy to use, and deliver a fantastic experience. His track record, along with his passion for Sonos, will make him an impactful contributor to the company’s ongoing success.”

Sonos has recently appointed a few new members of the Board, including Deirdre Findlay, Conde Nast, and Joanna Coles, all of which were appointed back in February.