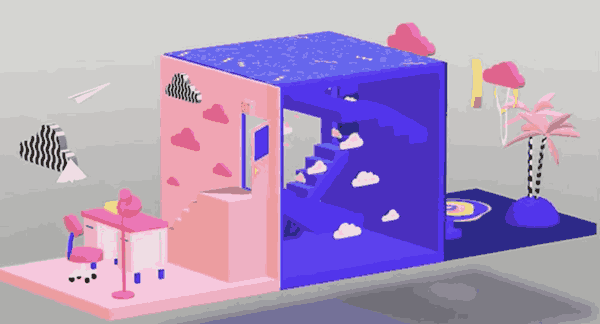 Earlier, when you tried to edit an object, the app would automatically switch to the regular 2D view. The Free View Editing feature will allow you to manipulate 3D objects in 3D mode. The following video demonstrates it in action:

3 thoughts on “Paint 3D Has Got Free View Editing Support”