An update to the developer channel of the Opera browser has brought notable changes for the upcoming version. Opera developer 40.0.2301.0 comes with an improved RSS reader and also has a redesigned Power Saver feature.

Opera developer version 40.0.2301.0 contains improvements to the power saver feature, and its user interface. Developers consider this new version intuitive and easier to use for both regular users and power users. 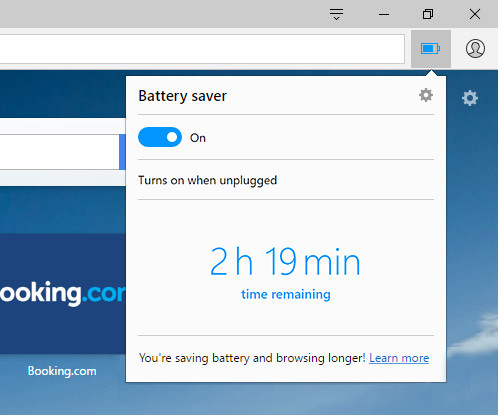 The refined battery saver feature will allow the user to customize its behavior in Preferences.

The RSS reader also got updates and improvements. They are as follows:

The character limit has been lifted, and now you can use very long URLs.

Besides the mentioned changes, the Chromium engine has been updated to 53.0.2785.8.