If you are using the WSL feature in Windows 10 (formerly known as Bash On Ubuntu), you definitely know that you can install and run multiple Linux distros from Microsoft Store. openSUSE-Leap-15-1 is a new distro that can be downloaded and installed in WSL. 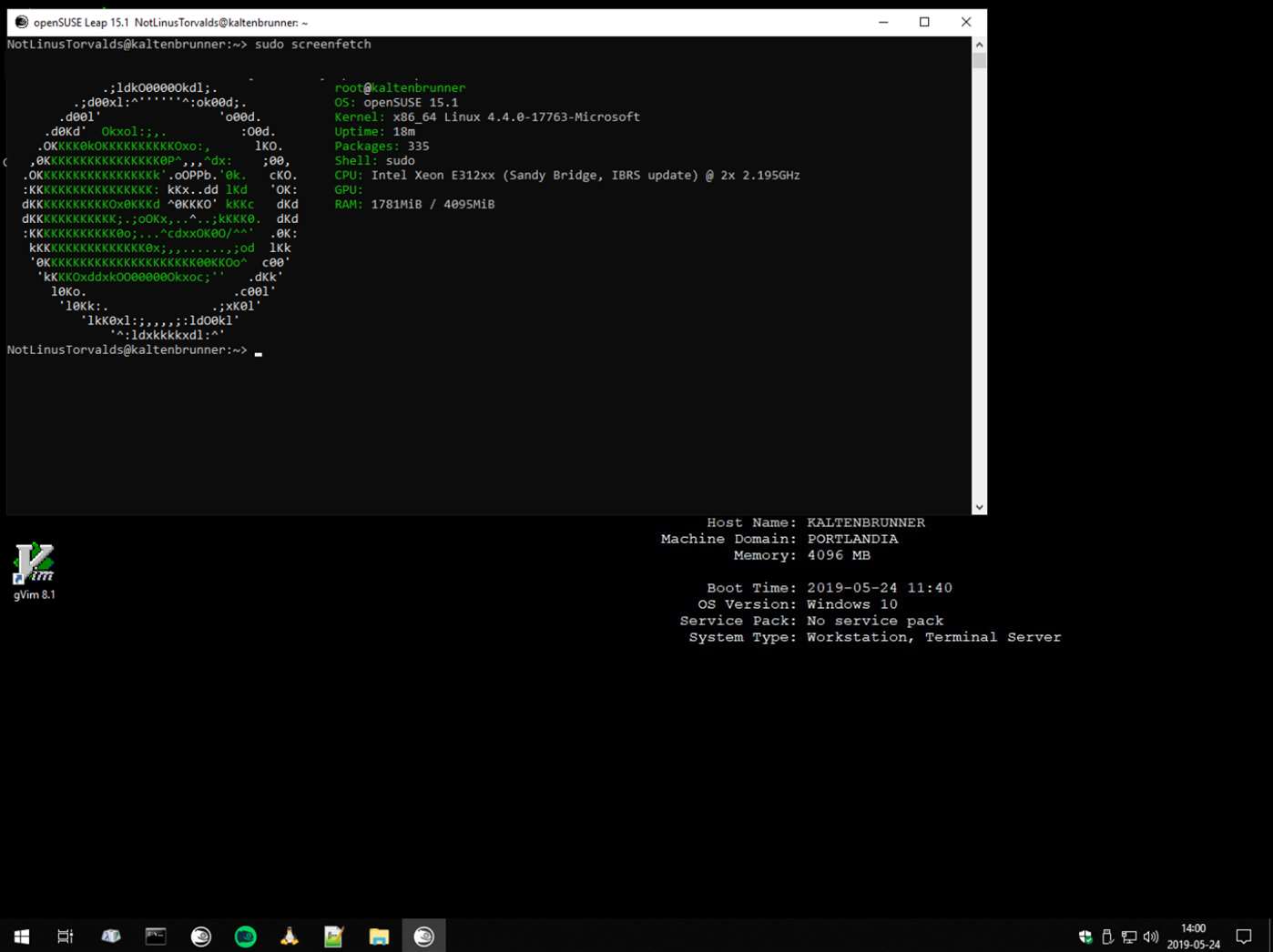 - Corporate users in environments where Windows is mandated.

- Users of CygWin who would like to better mirror their Linux systems.

- System Administrators who would like native command-line UNIX tools such as rsync, tar, vim, grep, sed, awk, and so much more.

- Developers wanting to closely mirror Linux server environments without the overhead of a virtual machine.

- Users who would like to learn Linux without the additional complexity of setting up a dual-boot system or virtual machine.

To get openSUSE-Leap-15-1, enable WSL and visit the following Store page: