As you may be aware, Microsoft is using an Insider program for testing almost all of their products and services. Office apps aren't an exception — the Office Insider Program is open to both PC and Mac users and is also available on mobile devices. Yesterday, the company released another preview version of Office 2016 for Mac, available to Insiders on the Fast Ring. 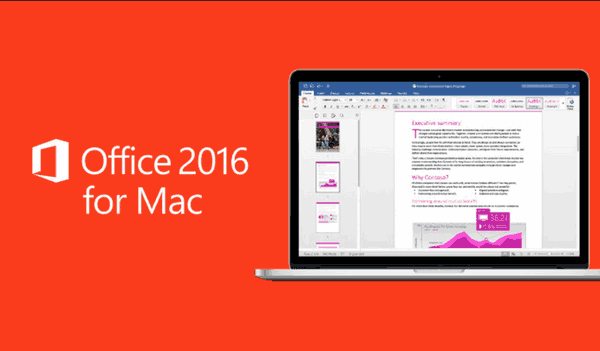 Version 15.38 (170815) brings app stability improvements and some fixes for issues found in previous builds but only for some of the Office suite apps: the official change logs mentioning Outlook and OneNote, while PowerPoint, Excel and Word pages don't mention anything new in the latest update at all.

This update should get installed automatically if you're an Office Insider Program member in the Fast Ring. If not, you can always join the program here. To read more notes about this release, head over to the Microsoft Answers post about it.