Notepad is one of the classic Windows apps that Microsoft updates rarely. The last time it was updated was with Windows 2000, almost 20 years ago, with the ability to use hotkeys and Unicode support. Now, in Windows 10 Build 17661, Microsoft has made one silent improvement to the app. It now recognizes Unix line endings. 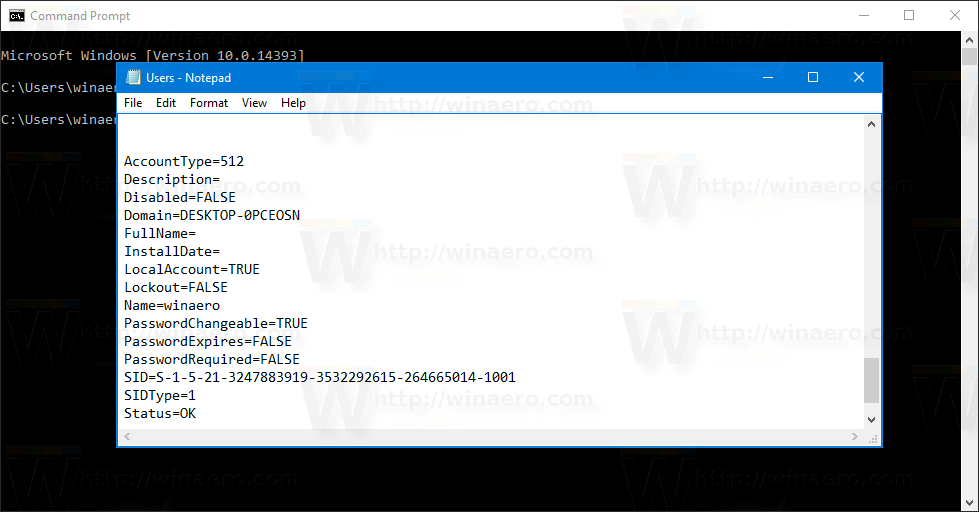 So, if you are a WSL user, soon you'll be able to edit its configuration and other files right in Notepad without issues. Also, this change is great for all dual-boot users.