FTP (File Transfer Protocol) follows Adobe Flash on being kicked out of modern browsers. Mozilla Foundation announced the upcoming removal of this ancient protocol in Firefox 88 and Firefox 90.

On April 19, 2021, Mozilla plans to release Firefox 88 with File Transfer Protocol disabled by default. In addition to that, developers will make the browserSettings.ftpProtocolEnabled setting read-only. Any attempts to enable the config option will have no visible change in the browser. In Firefox 90, which is due to release on June 29, 2021, Mozilla will remove FTP-related code and start redirecting links beginning with FTP:// to external applications, similarly to other outdated protocols. 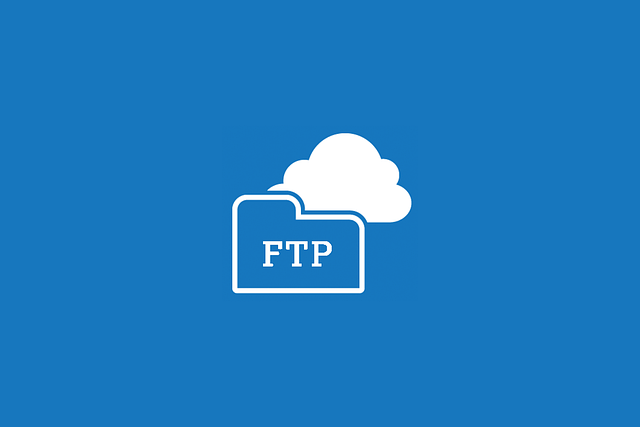 Mozilla is not the only browser that is getting rid of FTP support. Google Chrome and Microsoft Edge both ditched FTP in January 2020 with the release of Chrome 88. This summer, Mozilla Foundation will follow suit.

Mozilla says the FTP protocol has no viable benefits compared to HTTP/HTTPS. This protocol is critically outdated, has lots of security issues, and its code is hard to maintain. To make the transition less "painful" for those still using FTP, Firefox will allow external applications to handle FTP links. According to the data collected by Google, only 0.1% of Chrome users actively use FTP to transfer files. Just like the industry moved away from Adobe Flash to HTML, maybe it is time for users to stop using a protocol that predates the modern Web (did you know that the first specification was published in 1971?) and developed with no security in mind.

Before removing FTP-related code in Firefox 90, Firefox 89 will bring radical UI changes. Mozilla Foundation prepares for the big Proton UI redesign, and due to this change, they had to extend the beta testing by two additional weeks. Proton UI is now enabled by default in Firefox Nightly, so you can see what is coming in Firefox 89 without turning on any experimental configs.