Mozilla has released Firefox 86 to all users of the browser. This is the first release of the app to include the ability to open multiple Picture-in-Picture video windows. Besides this change, there are improvements made to cookie protection, performance, and autofill. Also, there is a new Print dialog.

Firefox is a popular web browser with its own rendering engine, which is very rare in the Chromium-based browser world. Since 2017, Firefox has the Quantum engine which comes with a refined user interface, codenamed "Photon".

The browser doesn't include support for XUL-based add-ons any more, so all of the classic add-ons are deprecated and incompatible. Check out Must have add-ons for Firefox Quantum. 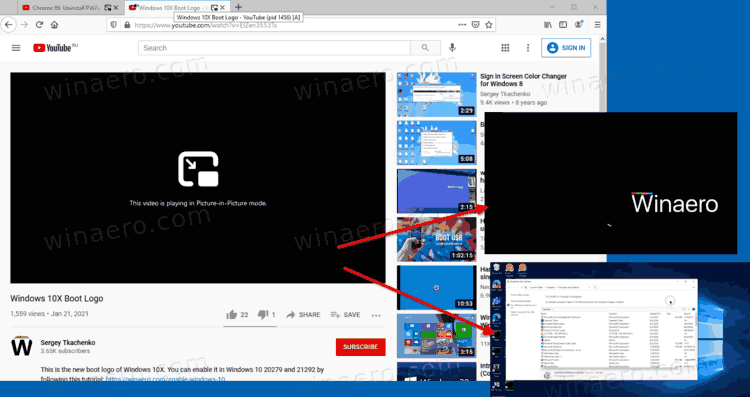 In previous Firefox versions, this feature was limited to one single PiP window. You could resize or move it, but it was impossible to open one more such PiP window with another window. This has changed in Firefox 86, where you can open multiple Picture-in-Picture Videos. Follow this tutorial:

How to Open Multiple Picture-in-Picture Videos in Firefox

There is a new interface of the print dialog. It is now enabled for all users. On Windows, it is integrated with the printer settings of the OS. 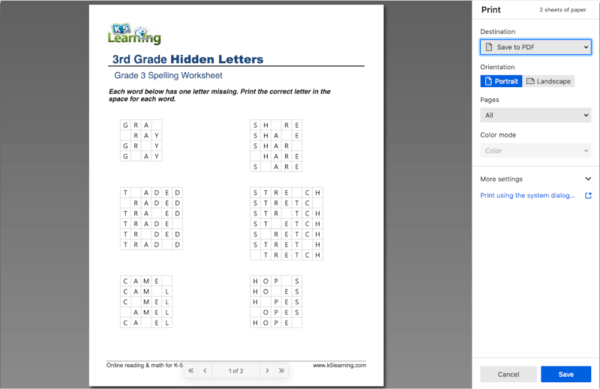 The new interface reminds of the reader mode appearance and opens a document preview in the current tab, replacing the existing content. The sidebar on the right provides tools for selecting a printer, setting the page format, changing print output options, and controlling whether headers and backgrounds are printed.

In addition, Total Cookie Protection makes a limited exception for cross-site cookies when they are needed for non-tracking purposes, such as those used by popular third-party login providers. Only when Total Cookie Protection detects that you intend to use a provider, will it give that provider permission to use a cross-site cookie specifically for the site you’re currently visiting. Such momentary exceptions allow for strong privacy protection without affecting your browsing experience.

You can now enable Reader mode for a file open from the local hard drive. Earlier, it was limited to Web content, e.g. it was possible to enable it for a web page open by HTTPS or HTTP in a tab. In Firefox 86, the Reader mode feature has received support for opening your locally stored HTML files.

You can simple drag-n-drop such a file onto a Firefox window, and it will open in the browser. After that, press the F9 key to enable Reader mode for that file.

You will find more information on this release in the official announcement.