Microsoft is going to release a photos companion app for smartphones running iOS and Android. The app will be rolled out to Windows Insiders in the near future. The main idea is to enable the user to quickly transfer photos and vidoes to a PC on the same network.

While one could use OneDrive for the same purpose, the new app will allow fetching photos much faster. It won't run in the background and suffer from bandwidth throttling like OneDrive.

According to the source, the Photos app on Windows will also get new themes and special effects along with premium content. The premium content is connected to the Store Remix feature, which is known to have some paid special effects. In addition, Microsoft is implementing stickers which the user can apply to photos.

Almost everyone takes photos on smartphones but the process of moving them to a PC is not as easy or straightforward for them as it should be - you either need to remove your SD card while the device is off, or use Media Transfer Protocol via a cable, Bluetooth or Wi-Fi to transfer them. The companion Photos app on phones should make the whole process really simple assuming Microsoft simplifies the intermediate steps.

Here are some screenshots: 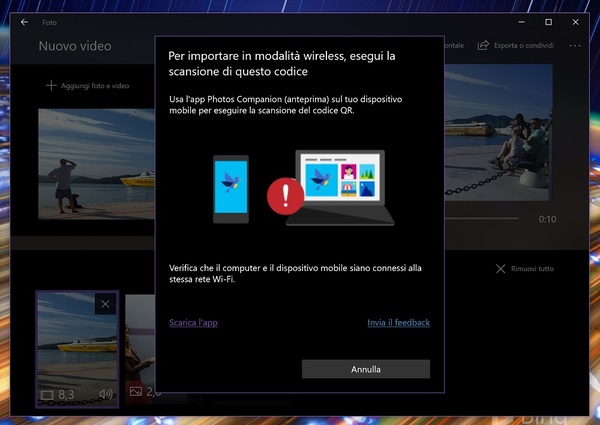 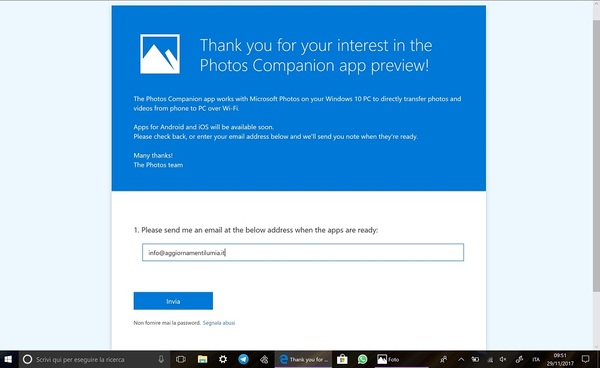 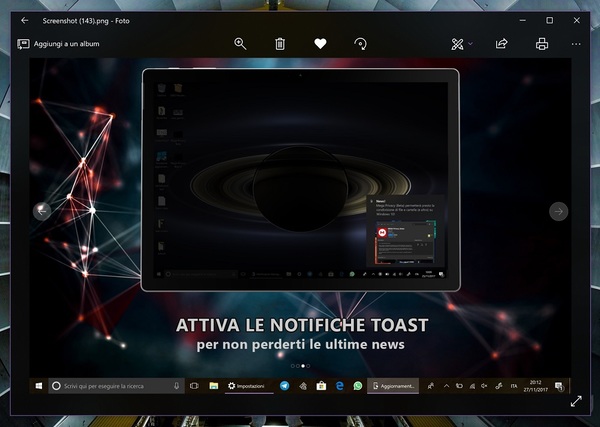 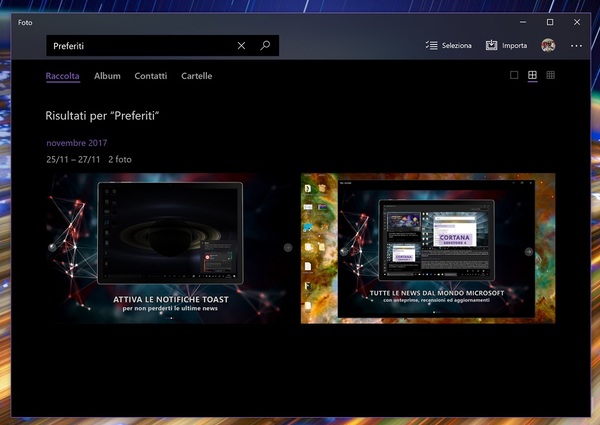 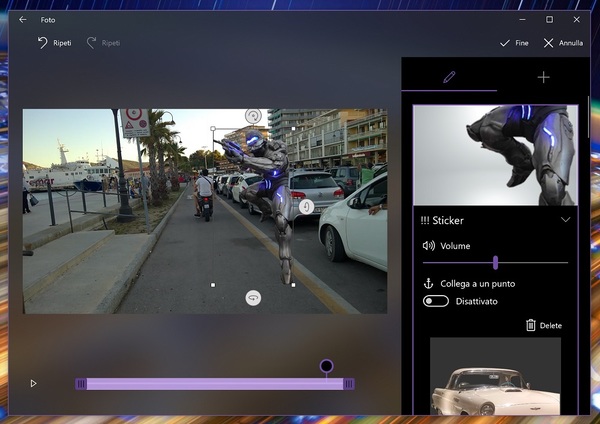 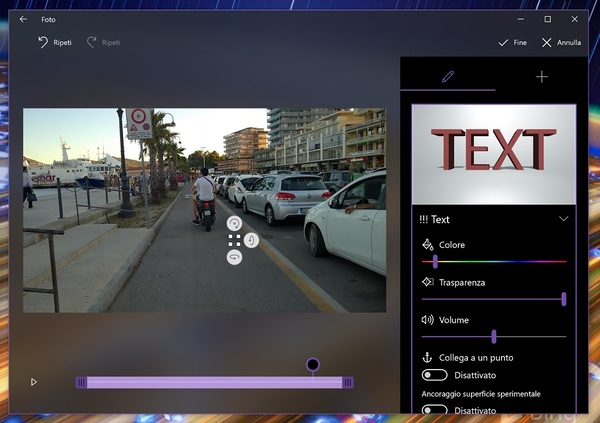