It seems that the official release of Windows 11 version 22H2 will take place on September 20. It will be exactly one week after the release of cumulative updates. The information comes from sources familiar with Microsoft's plans.

The new version of the operating system will bring with it many improvements, including support for folders in the Start menu, the ability to drag and drop items to the taskbar, and new gestures for touch screens.

In addition, Windows 11 22H2 will update the Task Manager, which is now made in the Fluent Design style and supports a dark theme. 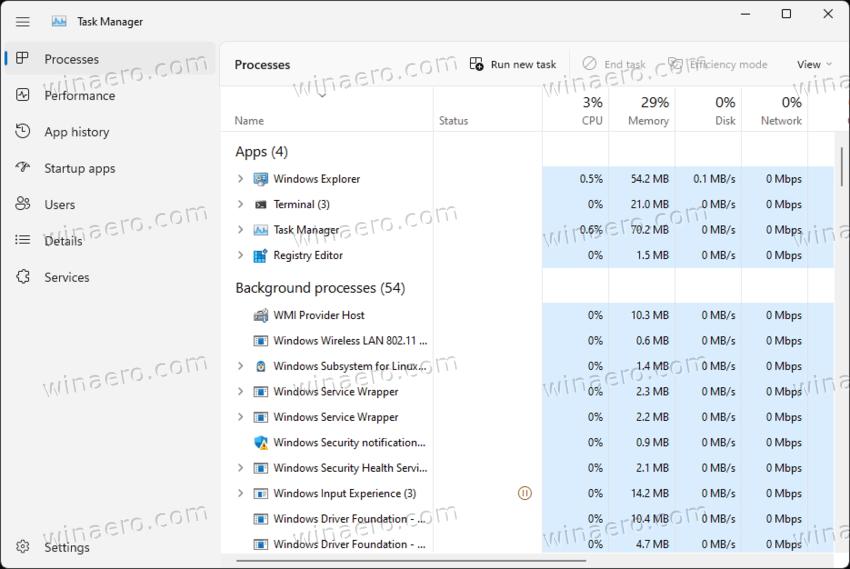 💡 Refer to our detailed change log that covers each and every change in Windows 11 version 22H2:

But the tabs in File Explorer will be delayed. Before the end of this year, Microsoft is reportedly planning to release another update for Windows 11 version 22H2. 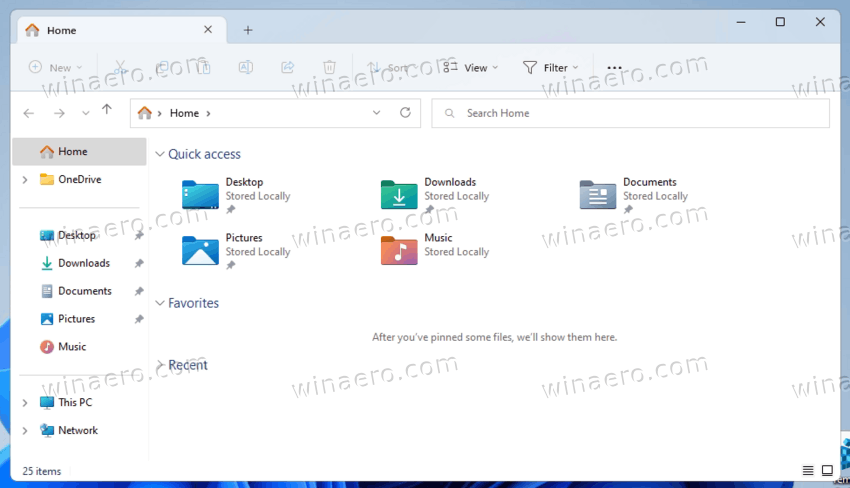 Only that update will include tabs in File Explorer and the Suggested Actions feature. Both features are already available in Windows Insider builds. Those who run Windows 11 in the Beta channel can give them a try right now.

There is also a report that Microsoft plans to celebrate the 10th anniversary of the Surface line with new devices. Most likely, they all will have Windows 11 version 22H2 preinstalled.