There is a small change in Windows 10 version 1909. Microsoft Store, the main entry point for UWP apps in Windows 10, appears unpinned from the taskbar. 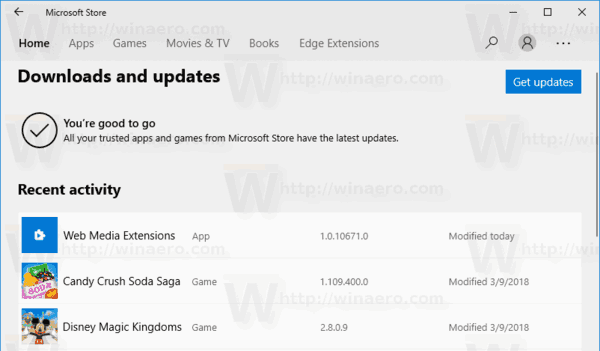 It looks like the change was introduced in Windows 10 Build 18363.418, which, according to Microsoft, could be a final version of Windows 10 version 1909 'November 2019 Update'. Both Home and Pro editions are affected by the change, having no Store icon pinned to the taskbar.

The Store app itself is not removed from the OS. It remains available in the Start Menu and can be restored in the taskbar at any moment by pinning it manually.

It is not clear why the Store app is not pinned to the taskbar in Windows 10 version 1909. There is no sign that Microsoft had lowered its importance, so it must be some bug in the OS, or just wrong defaults.