Microsoft has updated its Store policies one more time, and now again allows placing paid open source apps, if even they are available for free somewhere else. Earlier, Microsoft prohibited selling such apps in order to fight scam and fake software. But the change received negative response from developers that used to sell their open source apps for extra donations and income. Paint.NET is one of such projects. So Microsoft has reversed the change. 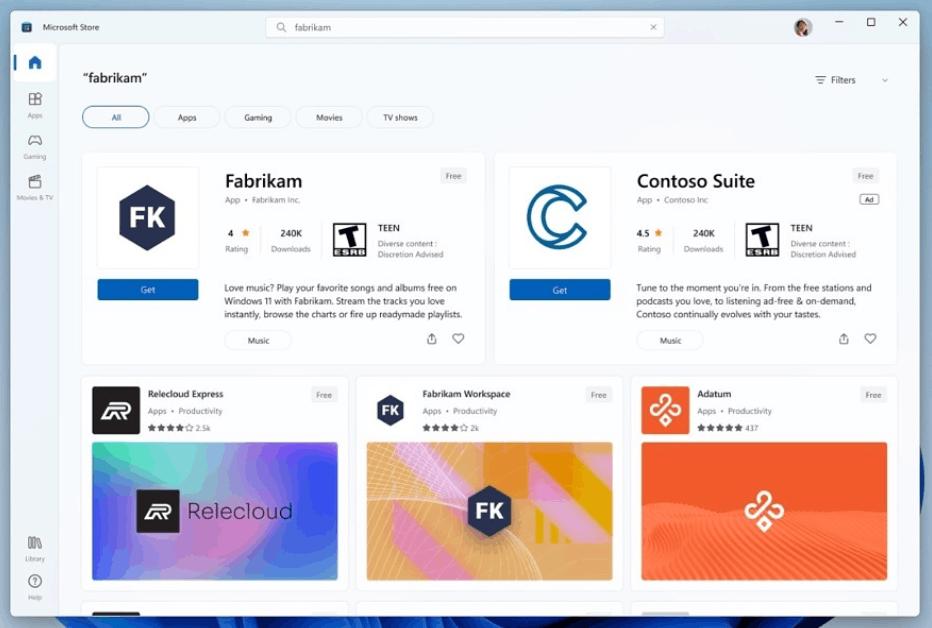 Microsoft's Giorgio Sard has announced the change to the policies on Twitter.

To clarify our intent, we removed the previous mention to open source pricing. We're committed to building an open Store and enabling dev choice and flexibility. If there are intellectual property concerns about an app, please report it<...>

So, following developers' feedback, the updated policy no longer includes a restriction for selling apps. If an app has a version generally available on the Internet, it can have a paid counterpart on Microsoft Store redistributed by the same developer.

If you found an OSS app built by a third party just to grab money without giving anything to the original developer, Microsoft encourages you to report it. There is now a link to Microsoft’s online infringement reporting form for that.

According to Giorgio Sard, the Store already has many free and paid OSS apps, and they look forward for more. You will find the most recent version of the Microsoft Store rules on this page.

Since the new Microsoft Store hub now accepts all kind of apps, including classic desktop apps, you may eventually hit into more and more paid apps that are available for free on the official website.