Microsoft recently updated its Defender antivirus, adding the ability to silently download any file from the Internet. Some users are concerned that this new feature could be exploited by malware and potentially unwanted applications. Microsoft has officially replied that the company does not consider this change to the application a vulnerability.

The console MpCmdRun.exe utility is part of Microsoft Defender. It is used mostly for scheduled scanning tasks by IT administrators. The MpCmdRun.exe tool has a number of command line switches which can be viewed by running MpCmdRun.exe with "/?".

The most recent version of the MpCmdRun.exe tool supports the following syntax

MpCmdRun.exe -DownloadFile -url [url to a remote file] -path [local path to save the file]

The remote file will be silently downloaded to the location you specified. 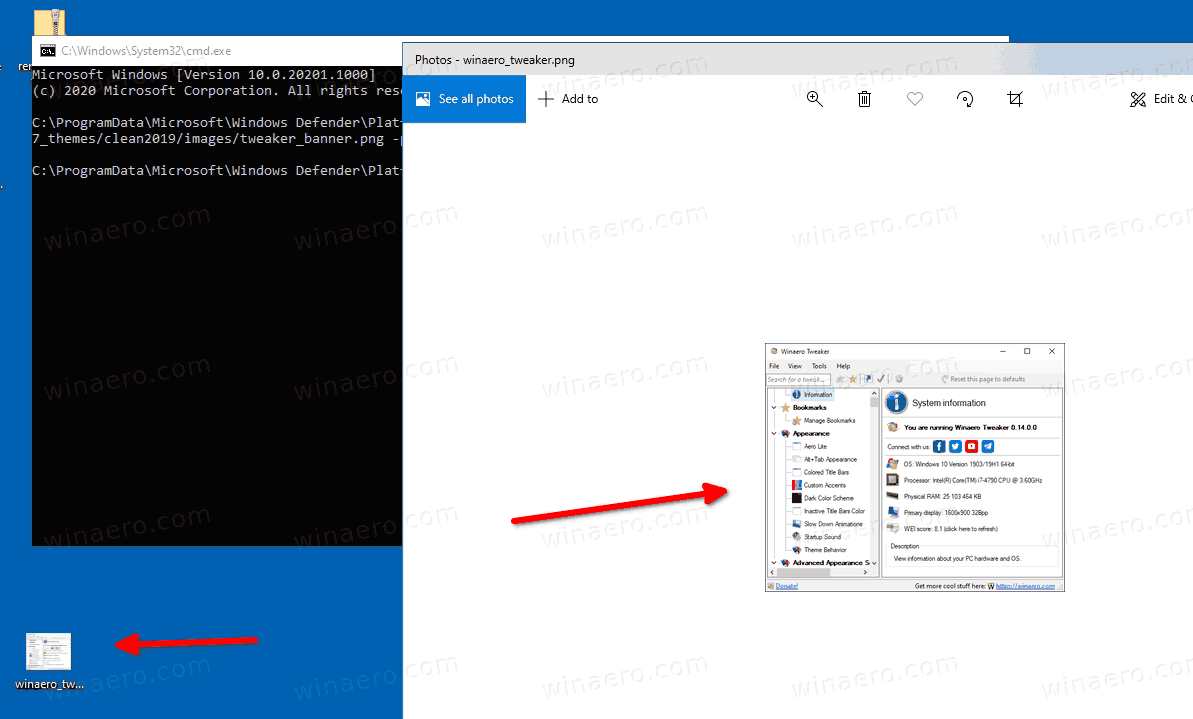 Many security researchers think that this new feature is risky and adds an extra attack vector to Windows 10. Microsoft's spoke person has revealed to Forbes the company's position regarding the situation:

Despite this statement, some users point that it is not possible to disable this feature in Microsoft Defender, leaving the system vulnerable for apps that may secretly abuse the download option.