If you try to google something like "How to take a screenshot on Windows 11," you will find articles with metric tons of just default tools. Windows 10 and Windows 11 have so many options to take screenshots (funny how the built-in Win+G screen recorder remains unknown to most users) that even enthusiasts might not know all of them. Yet Microsoft keeps on giving. Panos Panay, Windows Chief at Microsoft, announced on his Twitter account an upcoming redesign for the good-old Snipping Tool in Windows 11.

We do not know that much about the new version of Snipping Tool. A brief video showcases a UI with rounded corners, new icons, and an overall better-look design. In terms of features, it appears that the new Snipping Tool combines the best of the old tool and modern Snip and Sketch. Users will be able to take screenshots and then annotate them using editor similar to what Snip and Sketch has. 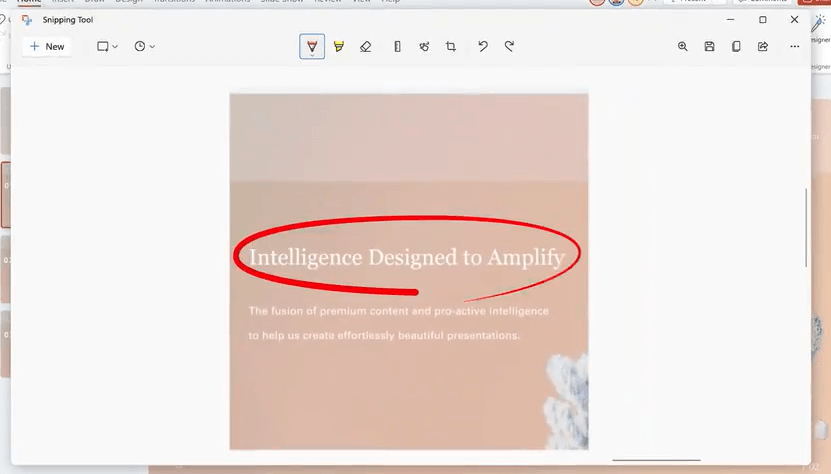 Microsoft does not share many details about the new app. Giorgio Sardo, General Manager of Microsoft Store, says the company has shared just a "sneak preview," and the first beta version is coming in a few weeks to Windows Insiders.

Snipping Tool is not the only stock Windows app to receive a brand-new design in Windows 11. Microsoft also promised a fresh coat of paint for the classic MS Paint and Notepad. Of course, if you are not into those apps, you are free to remove them at any time.

One thought on “Microsoft revealed redesigned Snipping Tool for Windows 11”