The Financial Times reports that Microsoft attempted to buy Pinterest with little to no success. Pinterest is an image-sharing social network with a market cap of $53.96 billion. It is no stranger to Microsoft, and two companies have many times partnered on different Microsoft products. For example, Pinterest was among the first developers to support dual-screen experiences on Surface Duo. Also, the social network is integrated into Microsoft Edge's collection feature. 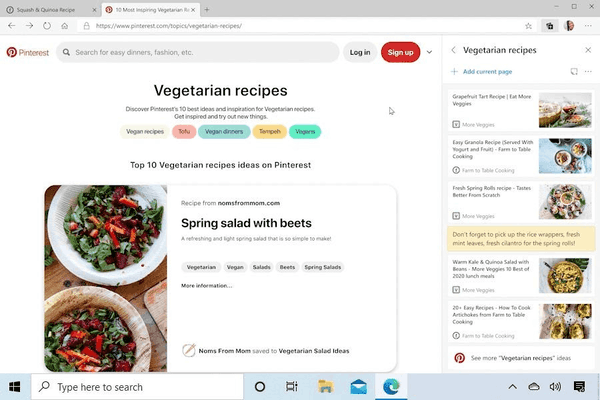 Without any official word from Microsoft, it is quite difficult to tell what was the reason behind this move. Although Microsoft owns a few social networks (LinkedIn and Yammer), they are purely enterprise focused. Perhaps, Microsoft wanted to achieve a better social presence in the mainstream media, which also explains why it was in talks to acquire TikTok in 2020.

It is definitely interesting to see Microsoft's attempts to get back into social media as the current reputation in this sphere is mediocre at best. The software giant allowed MSN Messenger to die, and Skype is not the most popular or well-received service any longer. The bid on TikTok failed, and the discussion to acquire Pinterest also had no success. Maybe in the future, the company will figure out how to step away from a mostly enterprise-focused company reputation. For now, Pinterest will remain a Microsoft partner.