Microsoft today released a new Preview update to users of Windows 10 version 2004, 20H2, and 21H1, which share the common base. The released patch is KB5004296, and it comes with a huge list of fixes. 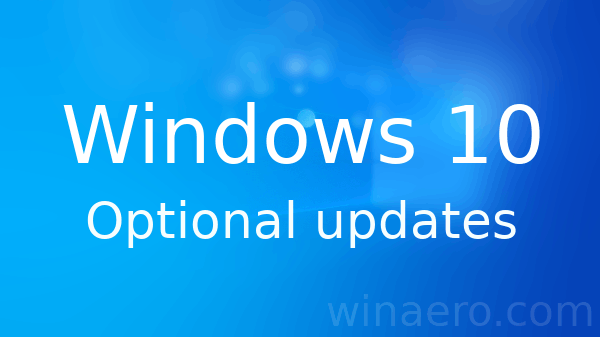 How to install optional 'Preview' updates

To download these updates, open Settings - > Update & recovery. In the Optional updates available area, you’ll find the link to download and install the update.