Cortana is a virtual assistant bundled with Windows 10. In the production branch of the OS, Cortana is integrated with the Search feature on the taskbar. Microsoft is considering detaching Cortana from the taskbar and moving it to the Action Center.


It has already been confirmed that Cortana will get a detachable flyout UI meaning it won't be locked inside the taskbar as it is currently. The different UI can be enabled with a Registry tweak in release preview versions of the OS. 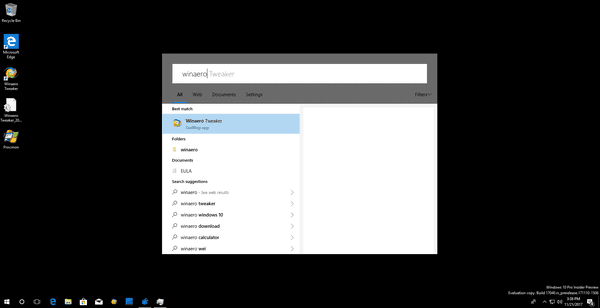 At the moment of this writing, the floating search box provides the same features you find in Cortana in the taskbar. It also uses the same Win + S hotkey to activate the alternate UI.

Now, Cortana might get separated entirely from Windows Search, and it will find its home in the Action Center pane.

The Quick Action buttons in the Action Center will also be reorganized, and a new flyout, currently known as Control Center will be added to the OS.

A working Control Center is spotted in Windows 10 Build 16212. Its functionality will be similar to Action Center from older versions of Windows 10, or Mobility Center from Windows 7. The same Quick Action buttons and controls are located at the bottom of the flyout. However, there are no notifications in this pane. Instead, there are quick links to various parts of the Settings app. 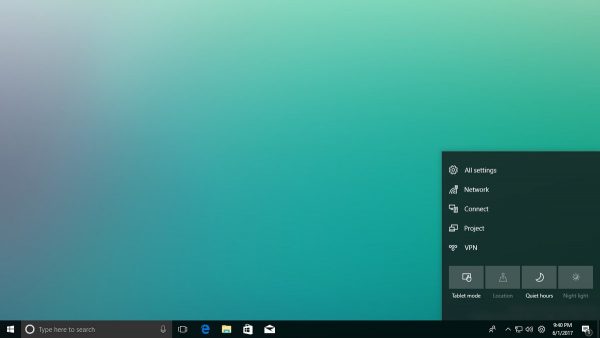 In the Action Center, Cortana might get a more interactive chat-based implementation, featuring proactive and intelligent notifications, which should improve the user experience and make usability of Cortana much better. The conversational UI will allow users to type to communicate with the Cortana A.I. bot using their natural language, just like in an instant messaging app with bots. The UI might have some interactive features besides the conversational mode to preserve its current functionality. See the following screenshot: 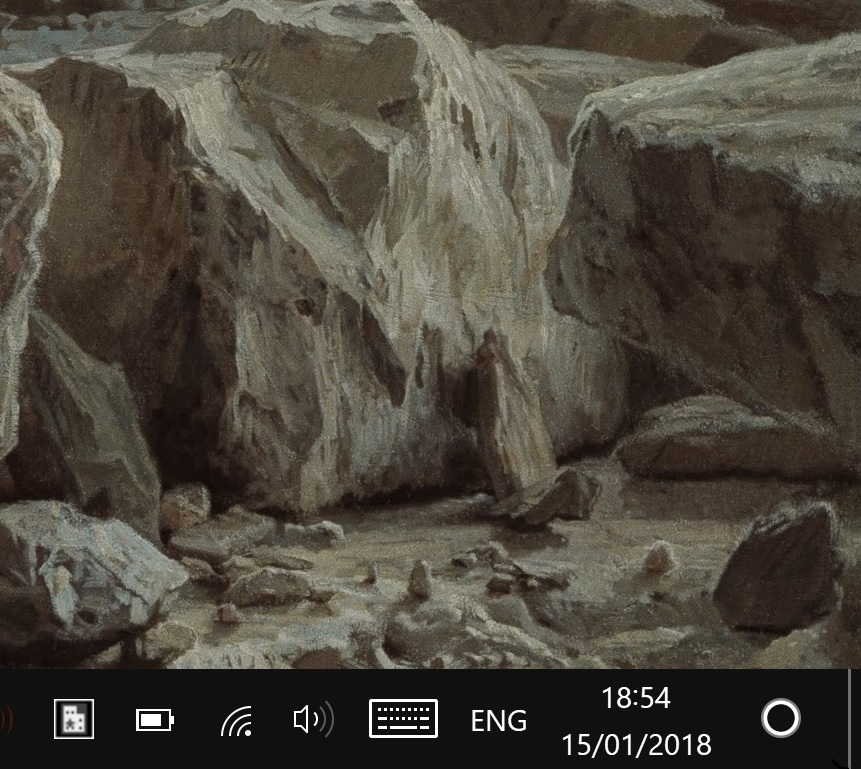 It is not known when this change will hit the stable releases of Windows 10. We suppose it won't happen before the "Redstone 5" feature update, at the end of 2018.

What do you this means for the future of Cortana? Not only was it integrated with the Taskbar but also with the Start button which is the most used UI. With it being relegated to Action Center, we feel Cortana is being demoted.