Microsoft has announced that the Journal app is no longer the Microsoft Garage project. It become an officially supported app. The company released a new version Journal that features an updated look that matches the Windows 11 style of the UI.

Microsoft Journal is a digital ink tool to quickly note your ideas, draw with your pen, and create annotations in PDF files. Also, Microsoft Journal is powered by artificial intelligence to quickly recognize editing and semantic gestures. For example, underlining content will cause the text to become a heading. These AI tasks run on the user's device, not in the cloud. 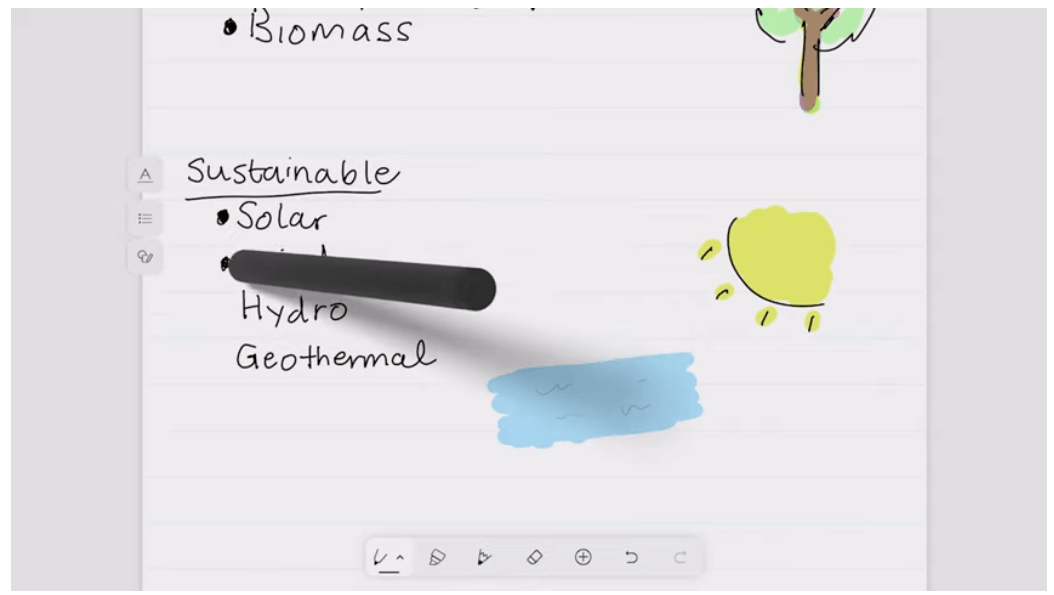 Starting in Windows 11 build 22593, the app is part of the OS. Its button appears by default to the pen app flyout. If it is not already installed, the OS will download and install it automatically once you tap that button.

The application provides the ability to switch between drawing and highlighting content. Initially, the developers did not know which form of interaction users would prefer to switch between modes. During testing, they managed to figure out that tapping, lasso, smart ink cue, and barrel button are especially popular.

Also, they have noticed that people enjoy using the app to take notes on documents. More than a half of the pages they create in the Journal they import from PDF files.

Microsoft Journal is available on the Microsoft Store and is completely free. The application supports Windows 10 and Windows 11.