With the release of Office 2019 later this year, Microsoft will kill its desktop OneNote app. As you may know, there are desktop and UWP (Universal Windows Platform) versions available, but OneNote for Windows 10 (the Store app) will survive. 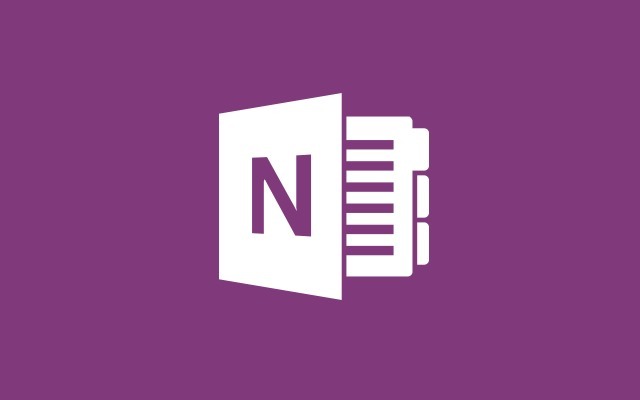 Beginning with the launch of Office 2019 later this year, OneNote for Windows 10 will replace OneNote 2016 as the default OneNote experience for both Office 365 and Office 2019. We’re no longer adding new features to OneNote 2016.

Users who prefer the classic app should keep the OneNote 2016 app. According to Microsoft, the app will continue receive updates and fixes till October 2025.

OneNote 2016 is optionally available for anyone with Office 365 or Office 2019, but it will no longer be installed by default. If you currently use OneNote 2016, you won’t notice any changes when you update to Office 2019. We’ll continue to offer support, bug fixes, and security updates for OneNote 2016 for the duration of the Office 2016 support lifecycle, which runs through October 2020 for mainstream support and October 2025 for extended support.

Microsoft recommends switching to the OneNote Store app because of better reliability, performance, and battery life. Also, it is getting a number of features which won't come to the classic OneNote 2016 version.  Some of the features are listed below:

Finally, the OneNote Store app comes with a faster synchronization engine, so it will deliver your changes much faster between your devices.

3 thoughts on “Microsoft is killing the classic OneNote desktop app”