Google's Chrome OS is capable of running Android apps natively, which makes inexpensive Chromebooks appealing to many users. Although many users consider Android apps support is one of the best features of Chrome OS, Microsoft, in a somewhat surprising move, decided to stop supporting some of its popular apps on Chrome OS. 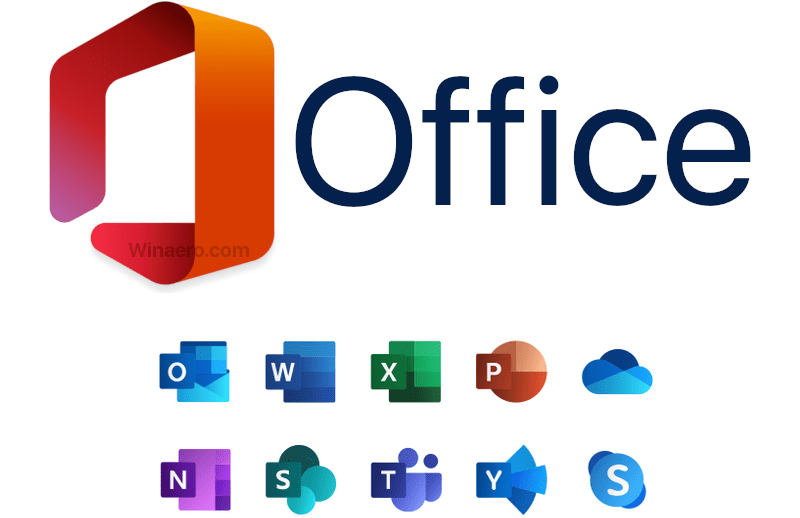 Chrome OS users noticed that Microsoft started issuing warnings inside the Office apps regarding the upcoming end of support. Later, Microsoft confirmed to About Chromebooks that Office apps to stop working on Chromebooks on September 18, 2021.

"In an effort to provide the most optimized experience for Chrome OS/Chromebook customers, Microsoft apps (Office and Outlook) will be transitioned to web experiences (Office.com and Outlook.com) on September 18, 2021. This transition brings Chrome OS/Chromebook customers access to additional and premium features. Customers will need to sign in with their personal Microsoft Account or account associated with their Microsoft 365 subscription. More information is available here."

The Software giant now recommends Chrome OS users switch to PWA versions of the Office apps. One of the benefits of moving from native Android apps to web versions is no need for an active Microsoft 365 subscription. According to Microsoft's policies, you need the Microsoft 365 subscription to edit documents on devices with screens larger than 10.1 inches. Office for Web allows editing documents for free for everyone regardless of the screen size. Still, web versions of the Office apps have some significant downsides, such as a much worse user experience when working with local files and offline mode.

Note that Microsoft does not plan to stop supporting Office apps on Android. Even though the company now offers two versions of the apps (one unified app and standalone programs), Microsoft will continue releasing feature updates, bug fixes, and security patches. The change applies just to Chrome OS-based devices.

Chrome OS is not the only desktop operating system capable of running Android apps. Later this year, Microsoft plans to ship Windows 11 with Android apps support, although that capability is yet to arrive for Windows insiders.