Microsoft has launched a new web site for its brand new WinUI library. WinUI stands for Windows UI, and the library has been created to supercharge developer projects with Fluent controls, modern features, and other UWP/XAML improvements.

The library allows using WinUI XAML components in WPF, WinForm and native apps. Microsoft has added most of the modern user interface elements to the WinUI framework.

The new web site organizes the information related to WinUI in a useful way. There are docs, source code, and a blog. 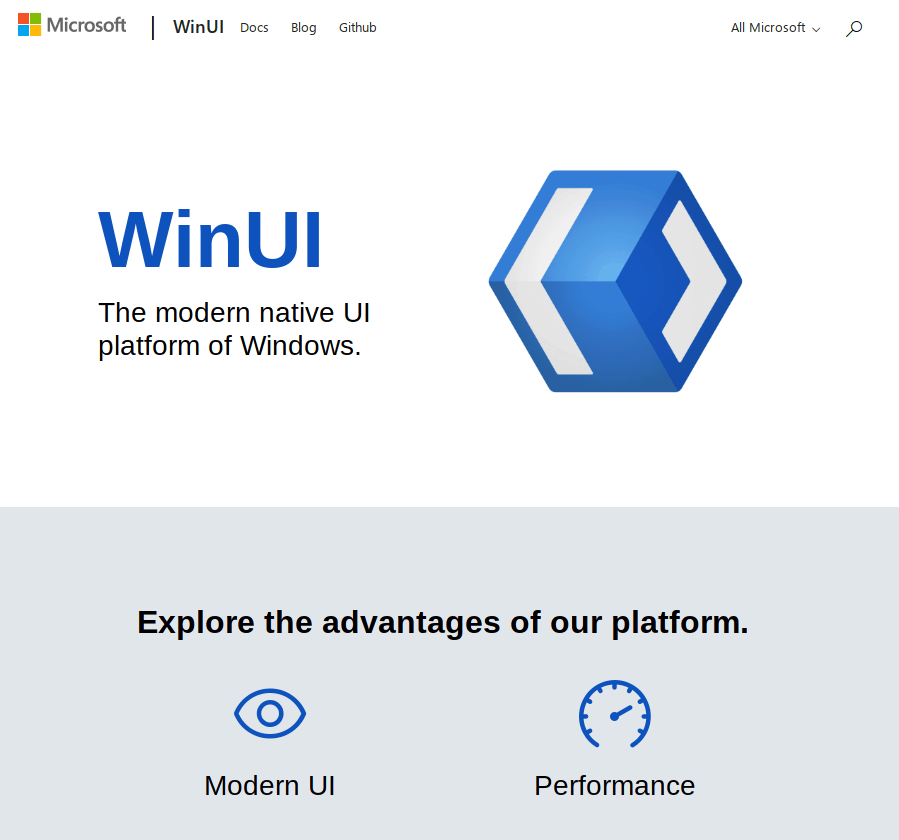 It contains details for most of the features of the framework. You can explore it here:

Thanks to Rafael Rivera for his findings.

One thought on “Microsoft Has Launched a New WinUI Website”