Microsoft introduced the current emoji in Windows, Office, and other products about 10 years ago. They are made in 2D style, which perfectly fit into the concept of the Metro interface that the company was implementing at that time. But since then, a lot of time has passed, Metro was replaced by Fluent Design, so the company is now updating emoticons.

Now Microsoft has introduced updated emoji for most of its products such as Windows, Office, Teams, and so on. In total, 1,888 emoticons were redrawn in various categories. They are all 3D-styled and Fluent Design compliant. 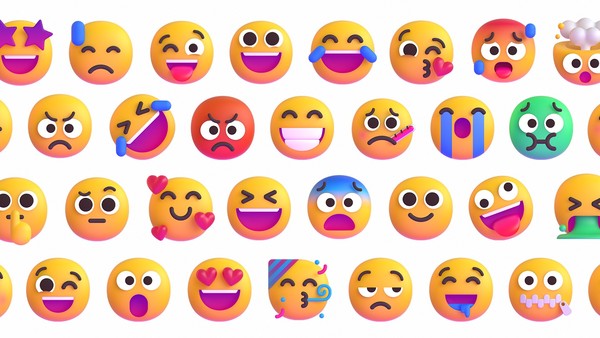 It is worth mentioning that the designers used bright and saturated colors, but at the same time tried to use simple geometric shapes.

About 900 emoticons will be animated in products such as Microsoft Teams.

Also, in the new set of emoticons, the company decided to replace the standard flat paper clip with Clippy. This character appeared in Office 97 and was a virtual assistant who helped interact with help. 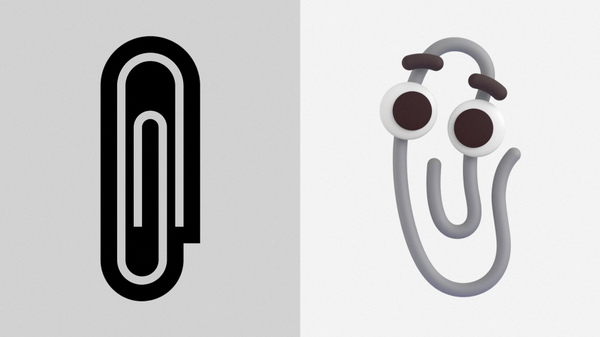 Microsoft says it will include the updated emoticons in Microsoft 365 products in the coming months. Starting today, you can check them out on the Flipgrid service. Finally, by the end of the year they will appear in Windows and Teams. During 2022 they will be available in Outlook, Yammer and other applications.

One thought on “Microsoft has introduced new 3D emoji for Windows, Office, and Teams”