Microsoft releases the set of new features, earlier known as "Moment 1" to everyone running Windows 11 2022 Update. It includes Tabbed File Explorer, Suggested Actions, Taskbar Overflow and Task Manager in the taskbar right-click menu, and enhanced Windows Share experience. Besides, there is an updated Photos app that comes to users by the end of this month. Also, Android apps on Windows are now generally available in 31 countries with the Amazon Appstore. Finally, there is a new New sports and entertainment app, ESPN.

Most of these features were available to Insiders in the Dev channel prior to release of Windows 11 22H2, but the final version of the OS didn't include them. Microsoft instead introduced a new update system that delivers new features in waves, internally known as "Moments". What we see today is the "Moment 1" update.

Here are the details.

The app features a redesigned layout with tabs and a new left area where pinned folders stay in their own section. 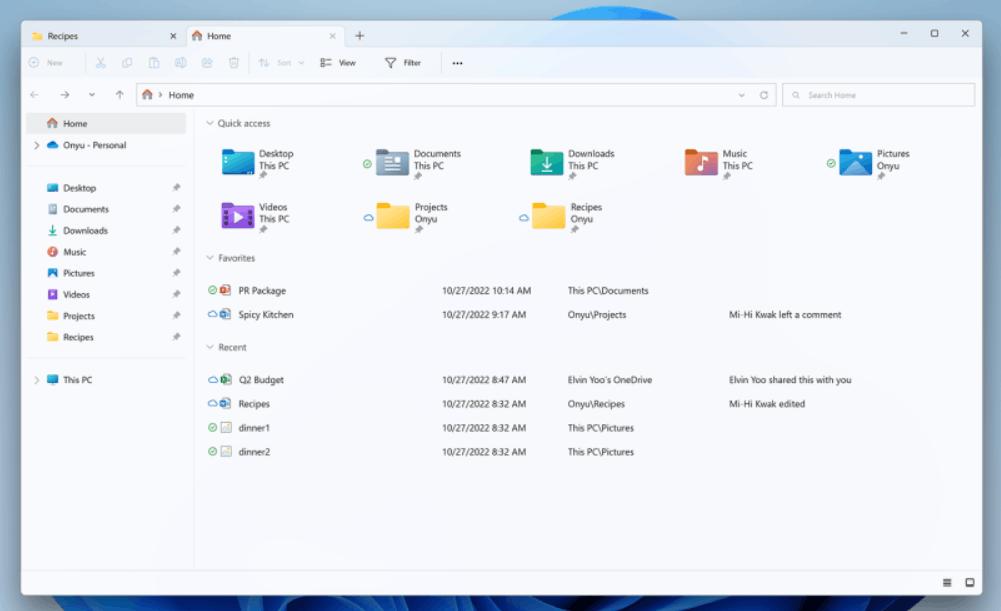 File Explorer includes a reworked Navigation Pane (the left area). It now has more prominent sections, and moves the pinned folders outside of the "Home" location on the left. Instead of being organized into a tree view, they now appear as individual icons in their own section. OneDrive now appears as the second icon from the top, right below the Home icon. The classic items, such as This PC, Network, etc, are in the third bottom-most section.

Windows can now detect a phone number or date in the text. It highlights them, making it easy to click and call with Phone Link, Teams or Skype, or click to schedule an appointment, adding an event in your Calendar app and including the person you were communicating with on your invite.

When you right-click the taskbar, you will see the Task Manager option. It is a convenient and familiar way to launch the app that was missing in Windows 11.

If you like to pin or run many apps at once, they many not fit the available taskbar space. Now the taskbar shows a new overflow menu that allows you to view all your overflowed apps in one space.

Now you can share information with more devices. With Nearby Sharing, you can discover and share content with more devices, including PCs. You can easily share files with more discoverable devices nearby directly from your desktop, File Explorer, Photos, Snipping Tool, Xbox and other apps.

A new version of the Photos app is coming at the end of October. It can now display photos from your phone, camera, OneDrive, and even iCloud (the iCloud Store app is required). iCloud integration will be available in November. 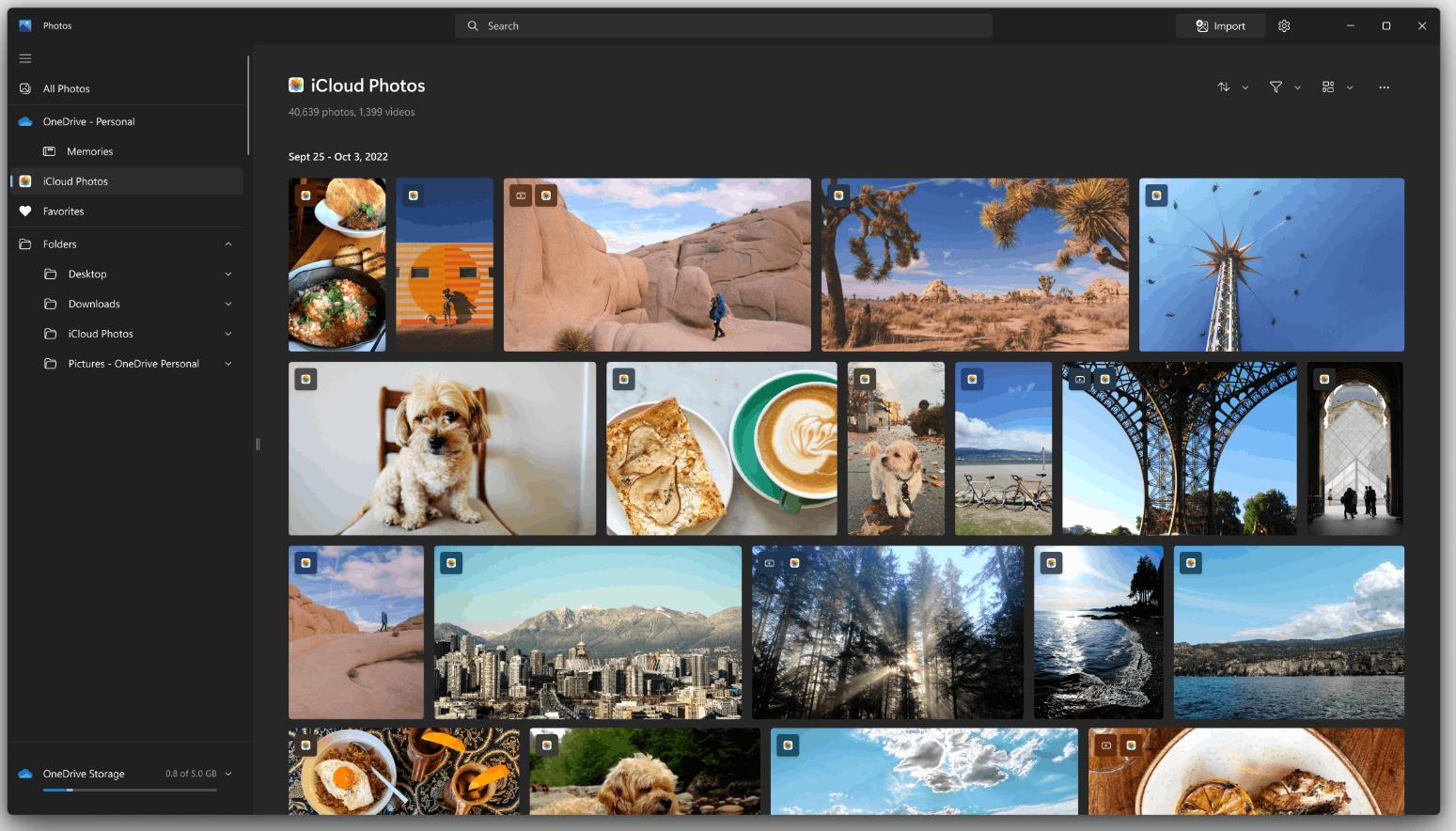 The app also comes with a new Memories experience which resurfaces pictures you’ve saved on OneDrive. 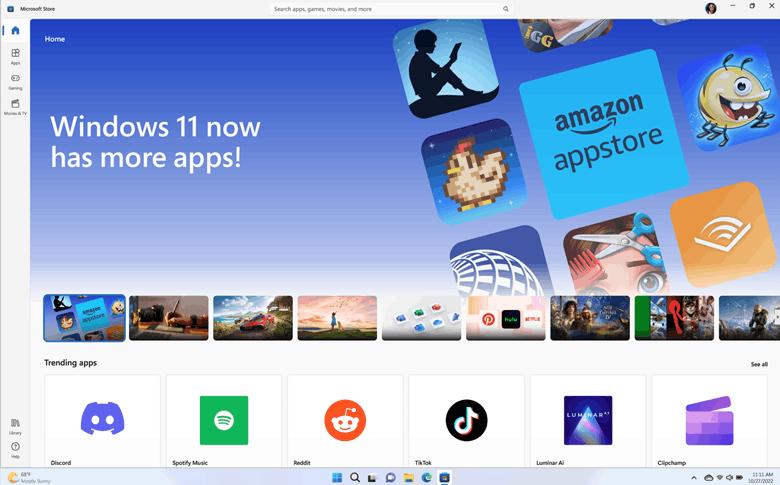 Keep in mind that  installing Google Play and sideloading APKs are still not officially supported scenario but can help you get more Android apps up and running.

Microsoft has announced a new ESPN app is which is available on the Microsoft Store in 239 countries. Hulu, Netflix, Discord, Vudu, Tubi, Crunchyroll, TikTok, Disney+, and Amazon Prime Video are already on the app store. 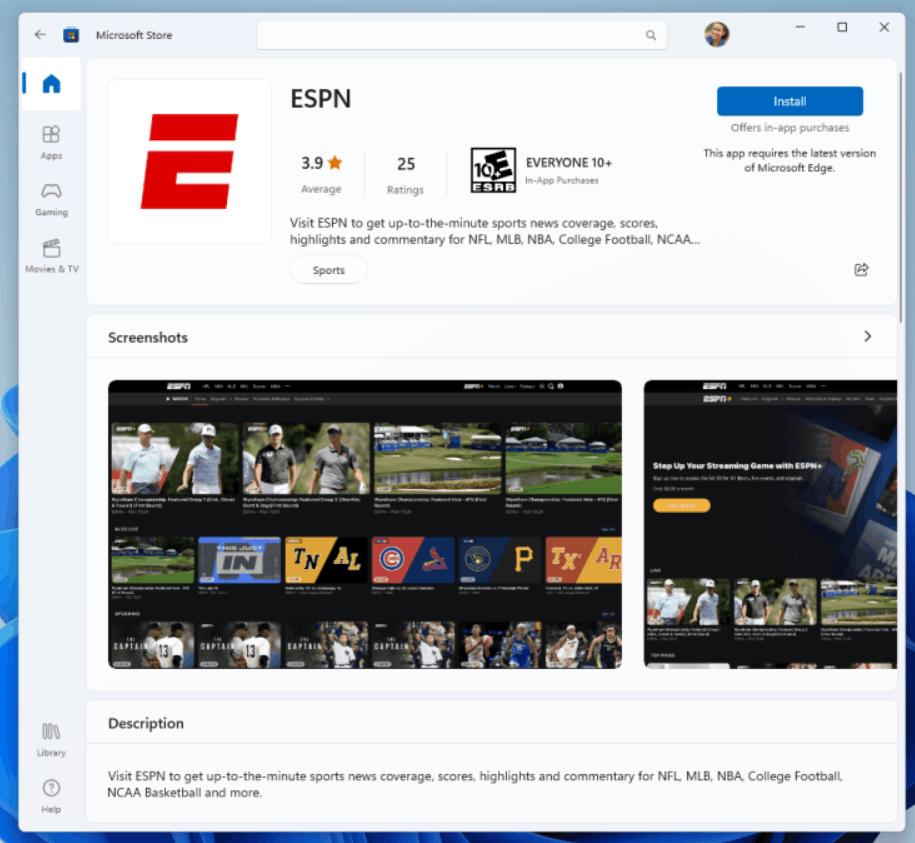 Microsoft is already gradually rolling out these new features and experiences as an optional non-security preview release. They will be made broadly available to all editions of Windows 11, version 22H2 in the November 2022 security update release.