During a recent Windows Insider webcast, Microsoft has shown a Start menu style, which lacks Live Tiles by default, making the new icons look gorgeous and stylish. The company noted, however, that they are not going to ditch Live Tiles for now.

Windows 10 comes with a completely reworked Start menu, which combines Live Tiles introduced in Windows 8 with classic app shortcuts. It has an adaptive design and can be used on displays with various sizes and resolutions.

Rumors regarding the reworked Start menu were circulating before the official Windows 10X announcement, which has finally introduced a different shell for the user session, adapted to dual-screen devices.

The new Start menu introduced during the podcast, while retaining Live Tiles, doesn't display them by default. Their design just doesn't play nicely with the style of the menu. However, interested users will be able to turn them on manually. Microsoft doesn't confirm the Live Tile support removal.

Watch the following video to see the menu demos. It appears starting at 46:53.

The new Start menu concept follows the major redesign Microsoft is doing for its products, including Windows 10, online services like Office 365, OneDrive etc, and Microsoft Office. 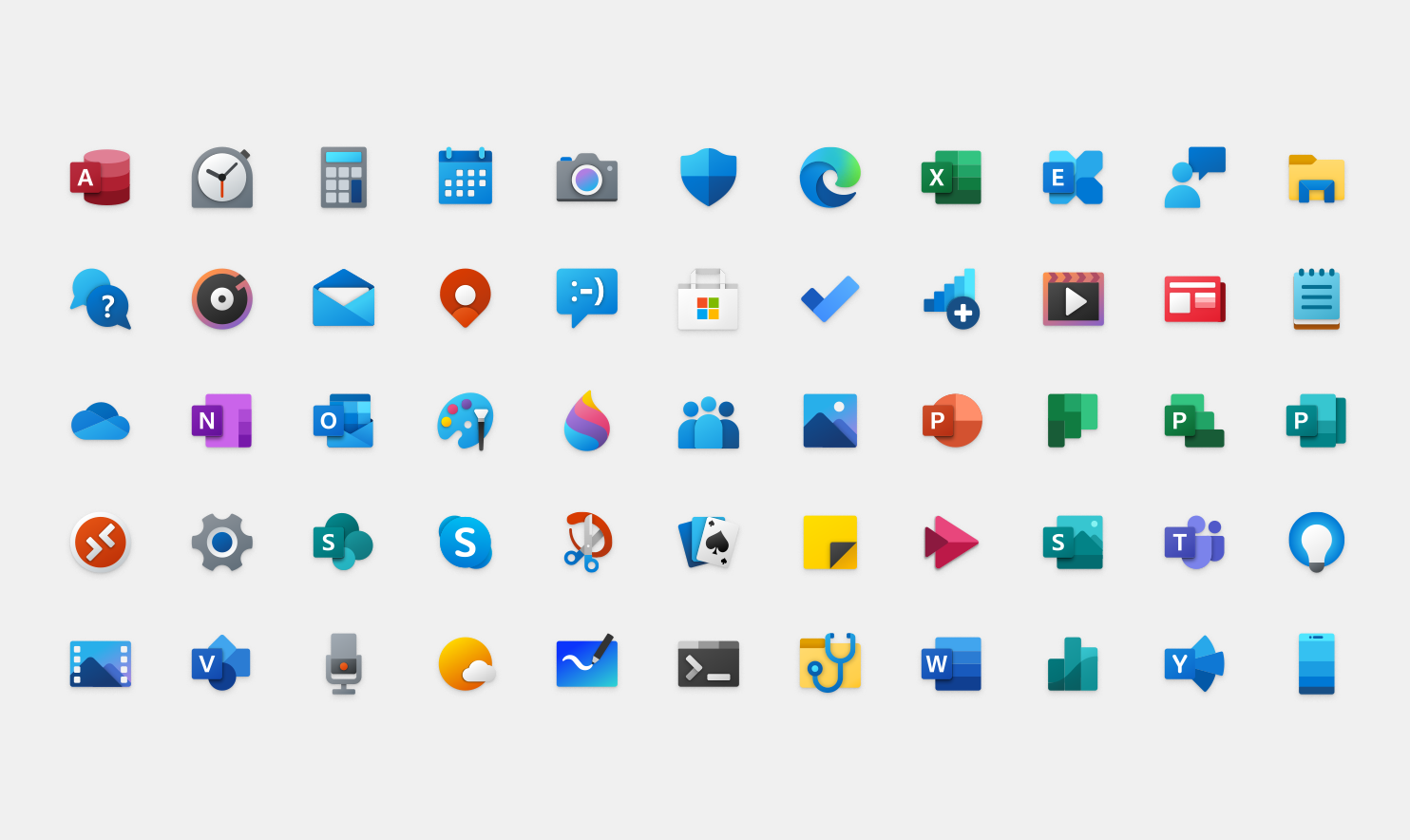 You might want to check all the new icons for modern apps which will be available in Windows 10 soon:

As of this writing, the stable release of Windows 10, version 1909, features the new icons for Mail and Calendar, Movies and TV, Calculator, Photos, Voice Recorder and Office.