Microsoft has confirmed that production of all Xbox One consoles was discontinued at the end of 2020. Currently, retail stores are simply selling off the remaining stock.

"To focus on production of Xbox Series X/S, we stopped production for all Xbox One consoles by the end of 2020." said Cindy Walker, senior director of marketing for Xbox to TheVerge. The actual product family includes the Xbox Series X with high-end hardware capable to run 4K gaming, and the affordable Xbox Series S. The good thing is that both consoles can run all games released for the orignal Xbox One family. 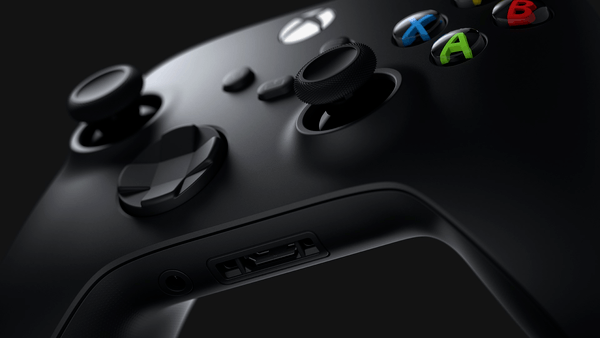 Interestingly, its competitor, Sony is still continuing production of PlayStation 4 consoles. According to Bloomberg, the company will release about a million PS4s this year, although the original plans were to stop production of the console family at the end of 2021. This has changed; now Sony is going to ship a million PS4 consoles this year.

Note that production of the Xbox One X and Xbox One S: All Digital Edition ended around July 2020.