With a recent update, the Redmond software giant has made a small change to the built-in protection app in Windows 10 called Windows Defender. The application was updated to version 4.12.17007.17123, and now the antivirus portion of the app is located in a different folder path in the file system. 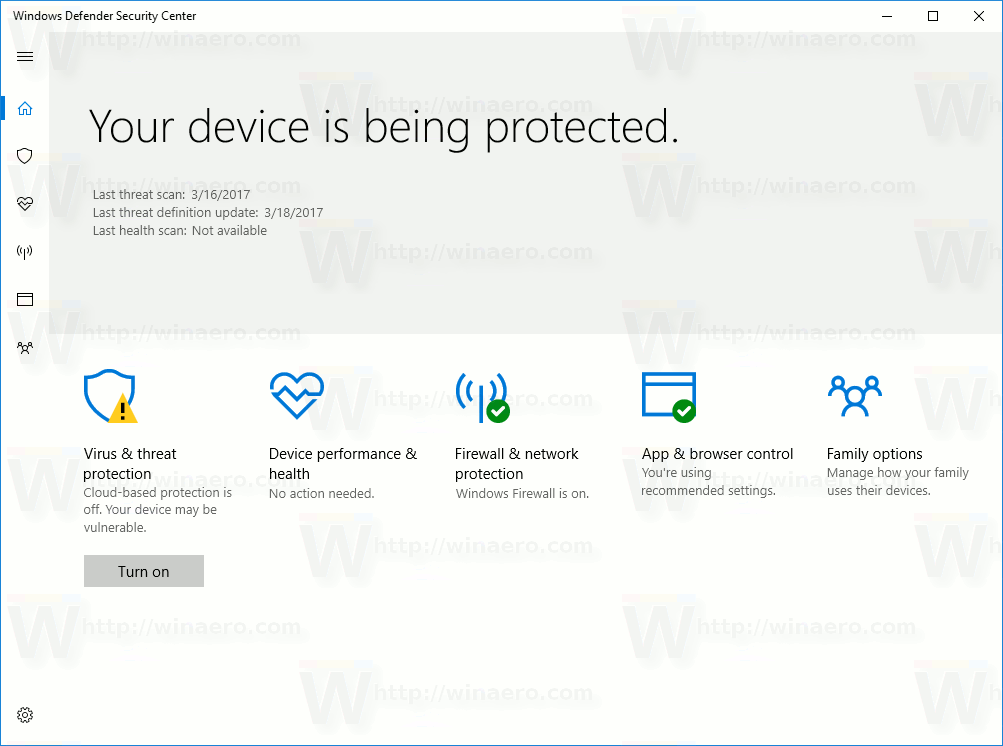 The affected components include the antivirus engine MsMpEng.exe, the network filter service NisSrv.exe, and the appropriate drivers.

The file location change happens after installing the update KB4052623. It doesn't explain the reason behind the change, but points to the new location of files in the list of known issues:

To take ownership of Registry keys, you can use a tool like RegOwnerShipEx.

It is not clear why Microsoft moved the system files for Defender. Maybe later the company might explain the changes in a blog post. It might be because malware is targetting the existing directories or it also might be because Defender's security is being improved by perhaps moving it into sandboxed folders with better security. Only Microsoft can shed light on these changes.

One thought on “Microsoft has changed where Windows Defender is installed”