Although Microsoft sells its own "foldable" smartphone with two displays, the company did not stay aside from Samsung's announcements. In fact, the two companies have strong relationships on the mobile market and work together to provide their users with exclusive capabilities, such as improved integration between the Galaxy smartphones and the Your Phone app in Windows 10. 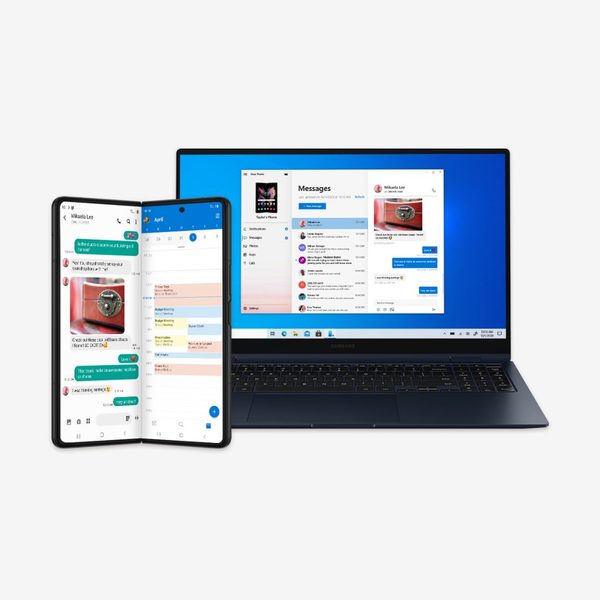 Microsoft revealed several software optimizations for its Office apps on the latest Fold smartphones to improve the user experience and make using those apps more efficient on large foldable screens. In a post on the official Windows blog, Microsoft detailed upcoming updates to Teams, Outlook, and other office apps.

For example, Microsoft Teams will receive a new Flex mode, which will allow users to display the presentation on one part of the device, and the participants' webcams on the other while in an online conference. Also in this mode, users will be able to open the shared Whiteboard and draw anything on the canvas using the S Pen.

Besides Teams, Outlook is also getting a set of optimizations for Samsung's foldable phones. Similar to Surface Duo, you can read an email on one side and preview other emails on the other side of Galaxy Z Fold 3. Finally, Office apps support multi-window mode, drag-and-drop, and allow launching several instances of a single application. Samsung positions Galaxy Z Fold 3 as the ultimate productivity machine, and Microsoft backs that statement with the latest updates to its popular apps. Samsung plans to ship new smartphones on August 27, 2021. Prices start at $999 for Samsung Galaxy Z Flip 3 and $1,499 for Samsung Galaxy Z Fold 3.