In 2017, Microsoft announced Teams - a brand-new messaging service for business customers to compete with Slack and similar applications. Since then, the company has been somewhat quiet about Skype and its fate, especially after experimenting with radical redesigns and feature upgrades. But today, the Skype team published a new blog post in which they shared their plans for a faster, more reliable and ultra-modern version of Skype.

It is not difficult to understand why some might have thought that Skype was going down: Teams turned out to be a big success for Microsoft, and the company even integrated a consumer-based version of the service directly into the taskbar in Windows 11. Still, it appears that Microsoft is not planning to kill Skype any time soon. Quite the opposite: the company has just announced a major upgrade with new features, new user interfaces, and significantly improved performance.

Microsoft published a post on the official Skype website, providing users with more details about the upcoming update. Microsoft says the new version is faster, reliable, and "super modern-looking." Most notably, user feedback inspired a big part of the changes, so those sticking to Skype will like the update (unlike those updates back in 2017). 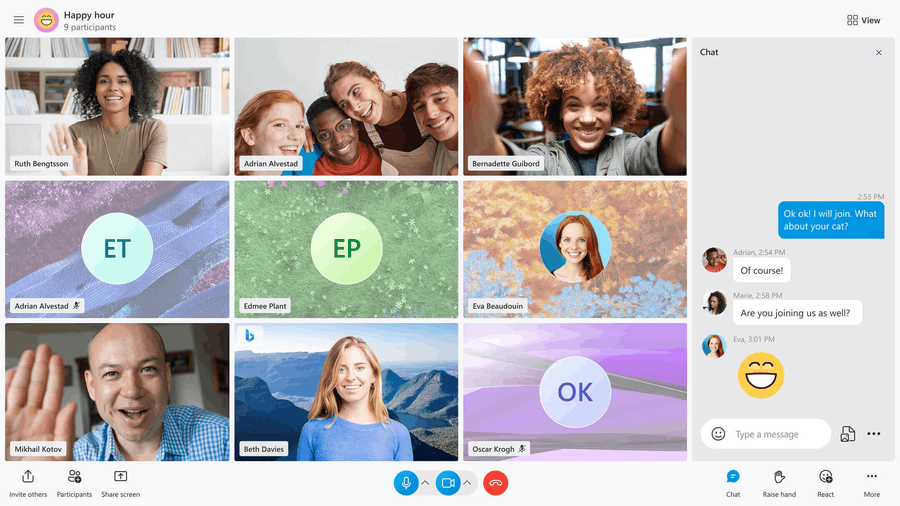 One of the UI changes in the new Skype is the call stage. Microsoft improved the looks to make the UI more modern and polished. Also, Skype will arrange video feeds into "a more natural grid" to keep everyone together and in focus. Users with disabled cameras will also appear on the call stage with customizable backgrounds (you can disable video and hide non-video participants), and previews will be larger when someone shares their screen. 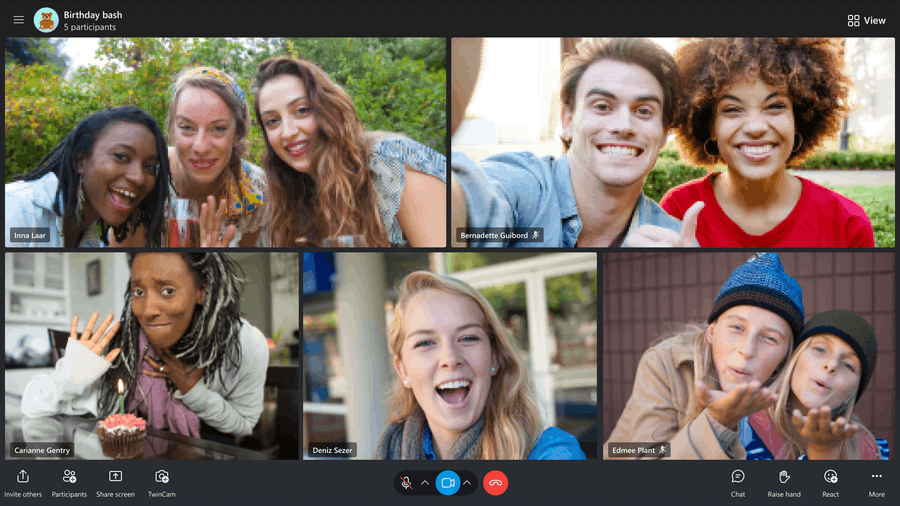 Other cosmetic changes include redesigned chat headers with an improved layout, new fluent icons across the UI, refreshed themes, colorful avatars (for those without a profile picture), etc. Also, now the stage will follow the current theme of the OS.

As for feature upgrades, Skype is getting a new TwinCam capability. It allows you to grab a smartphone during a call and use its camera to show additional video feed with documents, pets, new toys, or whatever else you might want to share with your friends. All you need to do is scan a QR-code to merge the video from a smartphone with your primary video from a webcam in the call. 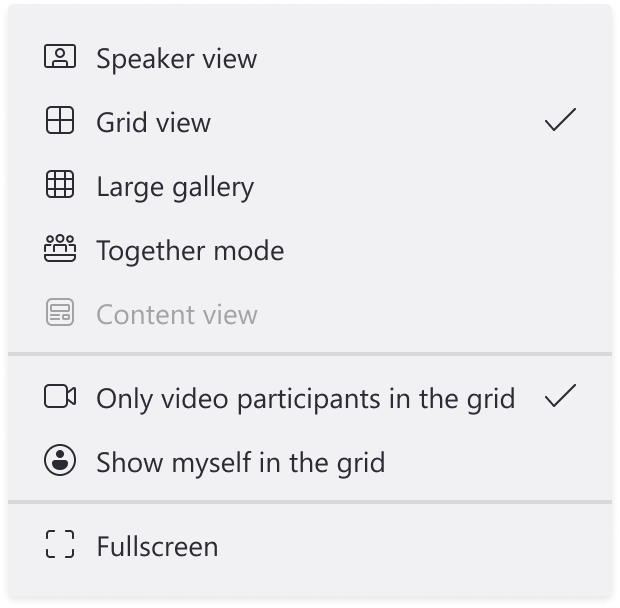 Microsoft will let you pick custom sounds for notifications and use any emojis as message reactions.

The Software giant also focused its efforts on performance in video calls on Skype. The company says key scenarios in Skype on desktops are now 30% faster and over 2000% faster on Android.

With the help of a universal PSTN translator, you can communicate with anyone in any language, both for video calls and for calls to landlines and mobile phones. 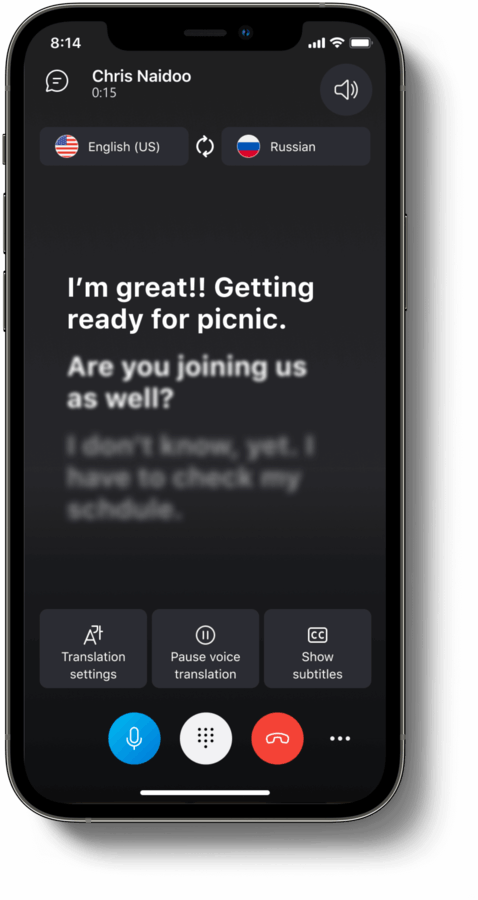 Finally, one of the most important changes Skype users will enjoy is improved browsers support. Microsoft says Skype will work and provide a great experience in all mainstream browsers on modern platforms.

The new Skype is not available yet. Updates with new features will arrive for Skype insiders first before launching to the general public.