To celebrate the 20th anniversary of the Xbox brand, Microsoft has added 76 games from the Xbox 360 and the first Xbox generation to its backward-compatible game program for the Xbox Series X|S and Xbox One. This way, you will be able to replay many of the iconic games created over the past two decades. 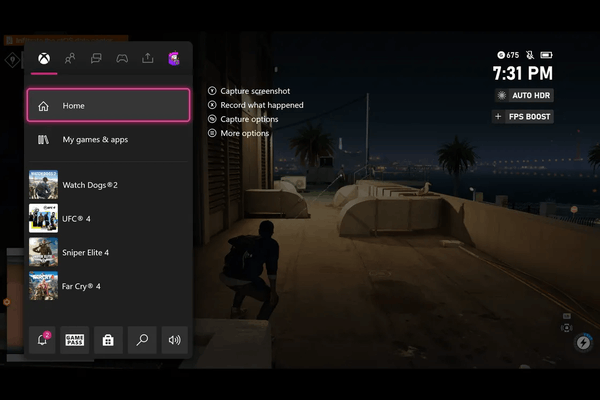 FPS Boost is a technology that uses a number of methods for increasing the original framerate on select games. Higher, steadier framerates make games visually smoother, resulting in more immersive gameplay. While not applicable to all games, FPS Boost can still improve image rendering, making it look better than what the original game might have delivered due to the capabilities of the hardware at the time.

The following games will support the FPS Boost feature.

However, some of the legacy games will never appear in the backward compatibility program. At the virtual Xbox 20th anniversary event, when announced the addition of over 70 games from the first Xbox and Xbox 360, Microsoft also noted some limitations. Some games will never be added due to licensing, legal and technical restrictions, as reported by Microsoft in a press release.

While we continue to stay focused on preserving and enhancing the art form of games, we have reached the limit of our ability to bring new games to the catalog from the past due to licensing, legal and technical constraints. Thank you for being part of this journey with us.

Of course, Microsoft can reconsider its decision if it manage to come to an agreement with the copyright holders of the legacy games.