After about a year of development, a new version of the popular MATE desktop environment for Linux is out. This release contains plenty of changes and improvements.

MATE is a direct port of Gnome 2.32, which is now updated to use GTK3 instead of GTK2. The team behind the project constantly improves the DE and follows modern tech standards. 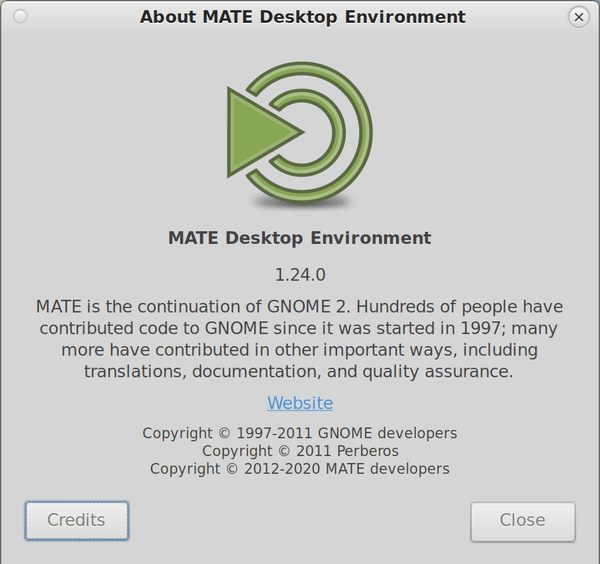 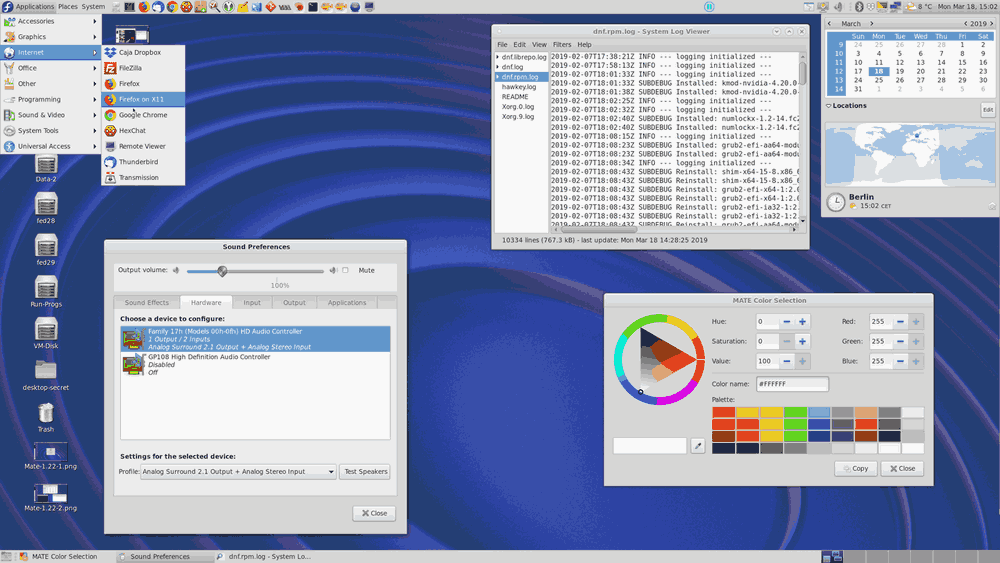 The various components of MATE Desktop 1.20 are available for download here: http://pub.mate-desktop.org/releases/1.24/