The team behind the popular Linux Mint distro made a new announcement, revealing what users can expect from the upcoming Linux Mint 20 and LMDE 4, a Debian-based edition of the OS.

Linux Mint 20 will be based on Ubuntu 20.04 LTS, another great and popular Linux distro. It will inherit all the improvements made to Linux Mint 19.3. 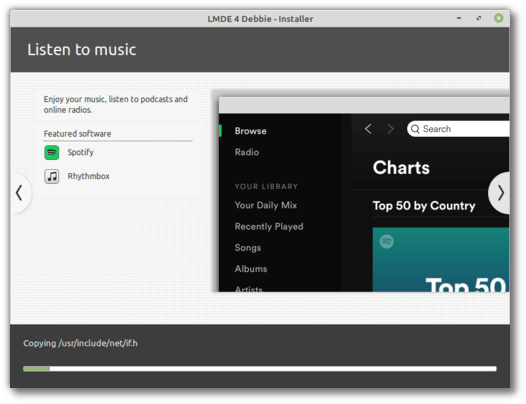 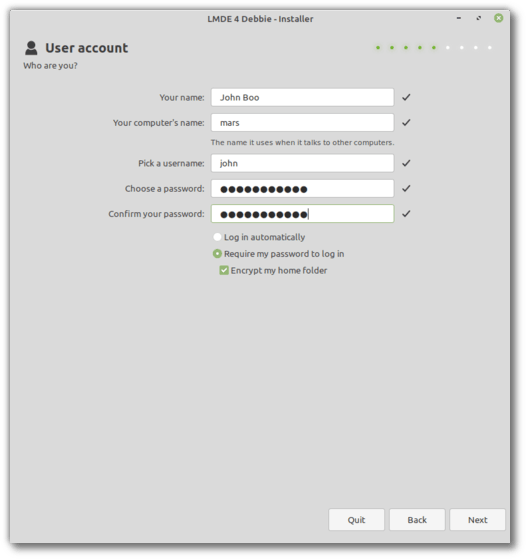 Another change in LMDE 4 is the ability to boot the OS with and without the proprietary NVIDIA driver. Both the live session and the installed OS work out of the box.

The next version of Cinnamon will let you choose the frequency of your monitors. This is a feature that has been requested a few times and which is available in other desktop environments.

Cinnamon 4.6 will also introduce fractional scaling. At the moment your scaling is either 100% (normal mode) or 200% (HiDPI mode) and it is the same for all your monitors. Going forward, the scaling will be able to be different for each monitor, and you’ll be able to set it to values in between 100% and 200%.

Finally, the team has announced the worldwide shipment of the Mintbox 3 Desktop PC.It is now possible to get both Pro and Basic editions of Mintbox from Amazon and Fit IoT. Check out the official blog post for links and extra details.