A few days ago, the code name for the next, upcoming Linux Mint version 19.2 was announced by its developers. Besides the code name, the announcement highlights a number of interesting improvements the OS will receive.


Linux Mint developers have revealed that Linux Mint 19.2 will be codenamed Tina. It will be available in 32-bit and 64-bit and in three editions: Cinnamon, MATE and Xfce. Its base will continue to be Ubuntu 18.04, it will supported until April 2023 and upgrading to it will be safe and easy. 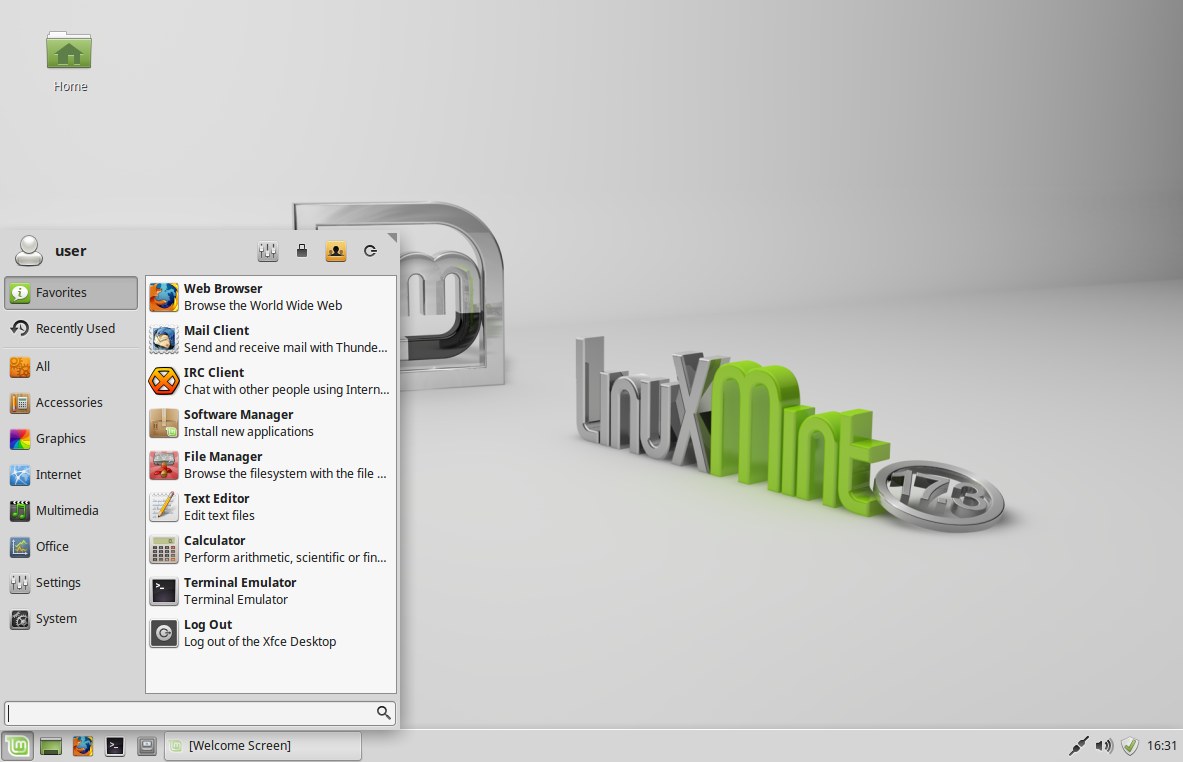 It will include the following improvements and changes.

Linux Mint 19.2 is introducing daily builds that will allow you to join alpha testing of the OS. The team is currently working on making a special PPA available at https://launchpad.net/~linuxmint-daily-build-team/+archive/ubuntu/daily-builds.

This PPA gathers the latest code changes for the Linux Mint software such as Mint tools, Xapps, Cinnamon etc. The packages are built on a daily base and can be used for software updates. However, keep in mind that the software installed from this PPA is unstable by definition. It may miss translations until the project comes close to the BETA version. Developers are about to document how to use this PPA and how to report regressions to the team within the Developer Guide.

The team is interested in getting more feedback and testers to improve quality of the software.

The upcoming 'Tina' release will include the Ubuntu fonts by default instead of Google's Noto fonts, full color action icons for the Mint-Y icon theme, and better contrast for the Mint-Y GTK theme. Some work has been already done. Point your browser to the following GitHub page to follow the progress:  https://github.com/linuxmint/mint-themes/milestone/1.

Removing the Noto fonts (fonts-noto, fonts-noto-hinted and fonts-noto-unhinted) allowed developers to resolve a bug which caused stuttering in Chromium. The work done on this is available at https://github.com/linuxmint/mint-themes/issues/200.

According to developers, the Ubuntu fonts that are now used by default, look nicer. Personally, I never like Ubuntu fonts, but they are definitely not the worst fonts I have seen in Linux.

The theme contrast in Mint-Y is a work-in-progress again. See https://github.com/linuxmint/mint-themes/issues/198. One of the key things in there were the missing improvements in GTK2, this is fixed now.

Fullcolor action icons are also added to the icon icon. This is probably the biggest improvement in terms of contrast. The issue and its solution are described at https://github.com/linuxmint/mint-themes/issues/197. 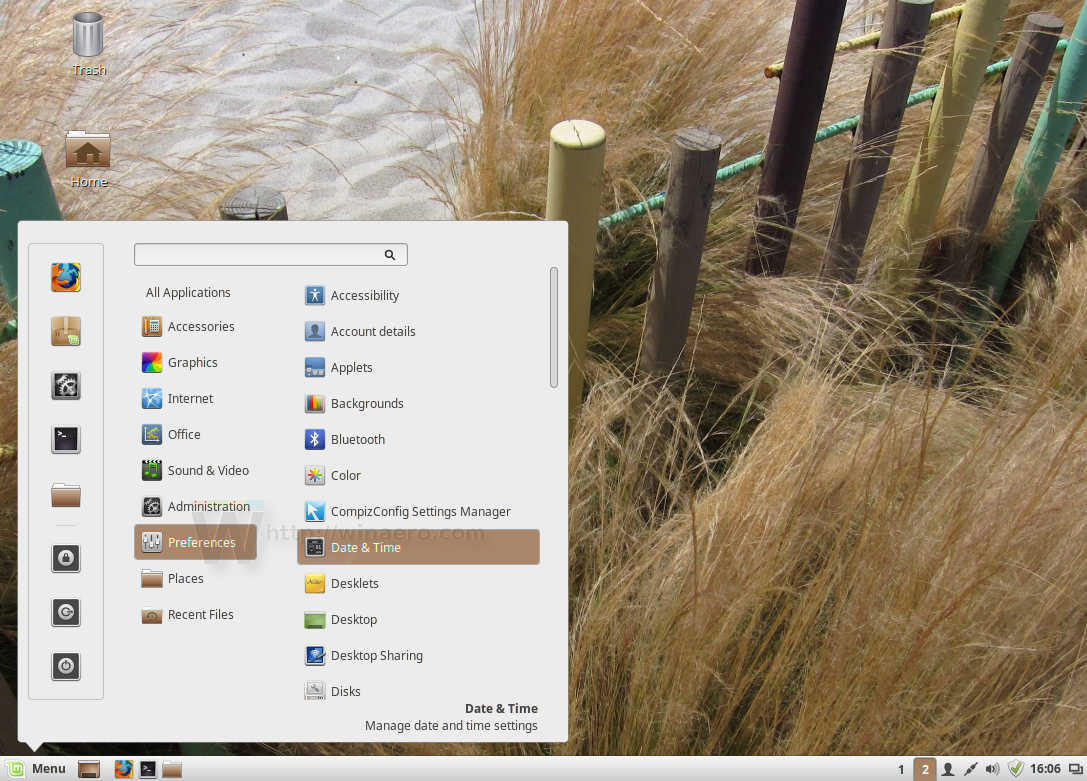 Muffin, the window manager used in Cinnamon, is getting a number of performance improvements in order to get the managing windows task feel smoother and lighter. After several code refactoring procedures it Muffin has got a number of regressions documented at https://github.com/linuxmint/cinnamon/issues/8454.

The ability to switch VSYNC on or off no longer requires restarting Cinnamon. There will a new combobox in the preferences to be able to choose the VSYNC method. There are 3 VSYNC techniques, according to Clement Lefebvre, but the software was always using the same one. It now letting users switch to the other two so that developers will be able to gather feedback and get a better idea of their pros and cons on various hardware and conditions.

A printer applet, based on the printers@linux-man, will be added to the core project and loaded in Cinnamon by default.

The Update Manager received a huge number of improvements. More details will be announced soon.

The Blueberry systray menu now lets you connect or disconnect paired devices with a click of the mouse.

The planned release date of Linux Mint 19.2 was not announced,