Killer Instinct was one of the first games available on Xbox One at launch back in 2013 and was later ported to Windows 10 PCs. Even if it wasn't part of the Xbox Play Anywhere program, the game became popular enough to get the "Definitive Edition" treatment in September. And now, this bundle packed with bonuses and additional content is finally available on Windows 10. 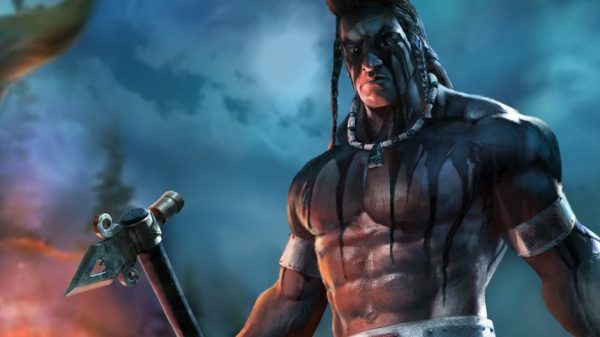 Purchasing the Definitive Edition will get you both versions of the classic Killer Instinct, concept art, interactive maps, 20 stages and 26 characters and much more. As the blog post in Xbox Wire states:

With this release, Killer Instinct: Definitive Edition is now an Xbox Play Anywhere title – which means if you purchase the digital version (this also means current players on Xbox One) you can play on both Xbox One and Windows 10 PCs at no additional cost. Plus, as an Xbox Play Anywhere title, Xbox Live cloud-saved player profiles enable you to access all your progress and add-on content, allowing you to pick up where you left off and bring all your saves, game add-ons, and Achievements with you on both platforms. Killer Instinct: Definitive Edition also supports cross-play between Xbox One and Windows 10, so you can play with your friends regardless of which platform they use.

We also want to let Killer Instinct players know that we're not done yet – we've got some awesome surprises in store for fans soon.

Killer Instinct: Definitive Edition is available for $39.99 in the Windows Store. There are also reports about some multiplayer servers being offline so you may want to check it back later if you're also hitting some issues.