In Windows 7, Microsoft introduced the ability to pin your favorite apps to the taskbar. This option was designed as a fast way to put app shortcuts on the Taskbar using jumplists instead of dragging them to the Quick Launch toolbar. In Windows 10, the taskbar allows to pin Modern apps as well. After reinstalling Windows 10, you may need to pin your apps again one by one. Although it is not difficult, you can also restore all previously pinned apps at once. Let's see how it can be done.

Step 1. Backup of the *.LNK (shortcut) files of the pinned apps.

Now you have a backup of your pinned apps.

To restore Taskbar pinned apps in Windows 10, do the following.

The Explorer shell will be started again, and your pinned apps will appear on the taskbar as they were previously! 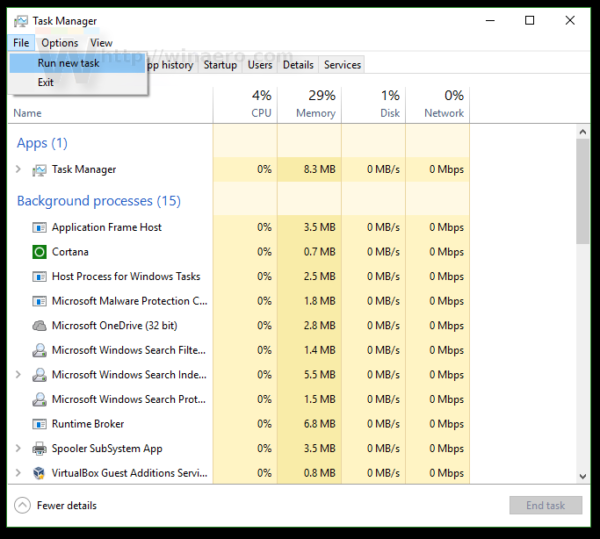 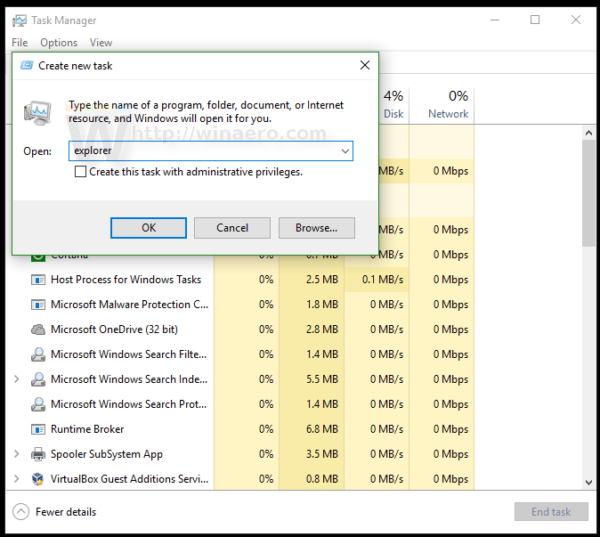 That's it. The same can be done in Windows 8 and Windows 7.