On May 18, 2021, Microsoft released the first "major" update for Windows 10 this year. In a now traditional Microsoft fashion, the first Windows update of the year brings little to no new features. In fact, the only visible change for consumers in Windows 10 21H1 is multiple Windows Hello cameras support.

Traditionally, every new Windows 10 release brings the end to some less popular features. Microsoft regularly deprecates and removes some capabilities that are no longer in use. Although Windows 10 21H1 looks more like a Patch Tuesday update, it ditches a couple of features. Here is a list of those. 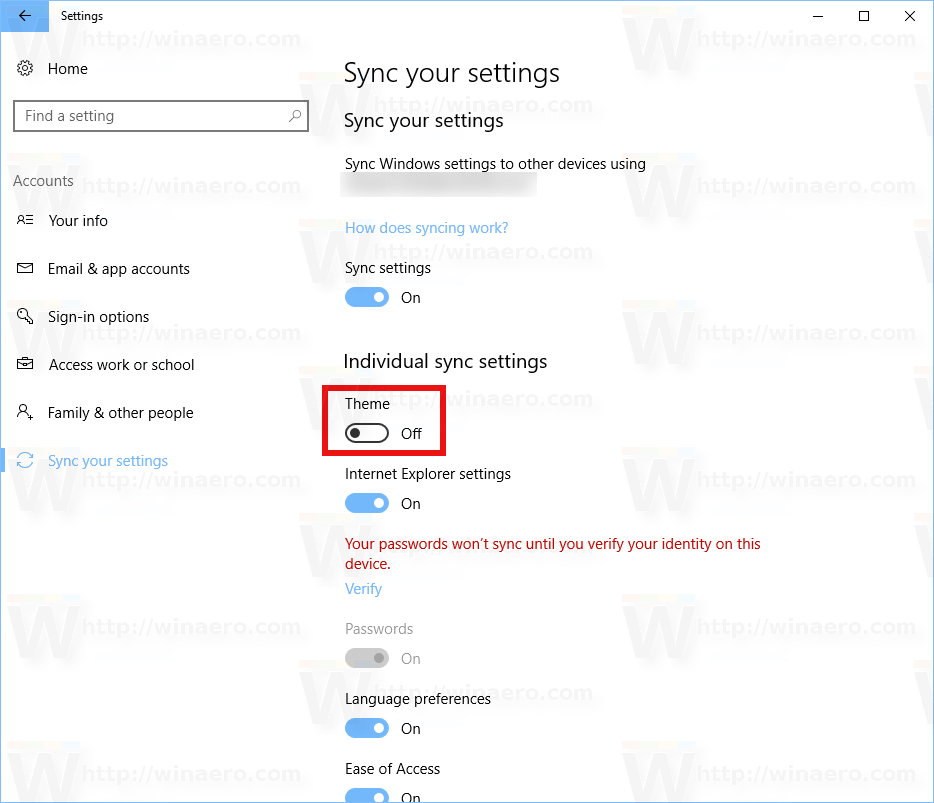 The second and last capability in the deprecated list is Windows Management Instrumentation Command-line (WMIC) tool. This tool is now superseded by Windows PowerShell for WMI. Be aware that this deprecation only applies to the command-line management tool. WMI itself is not affected. 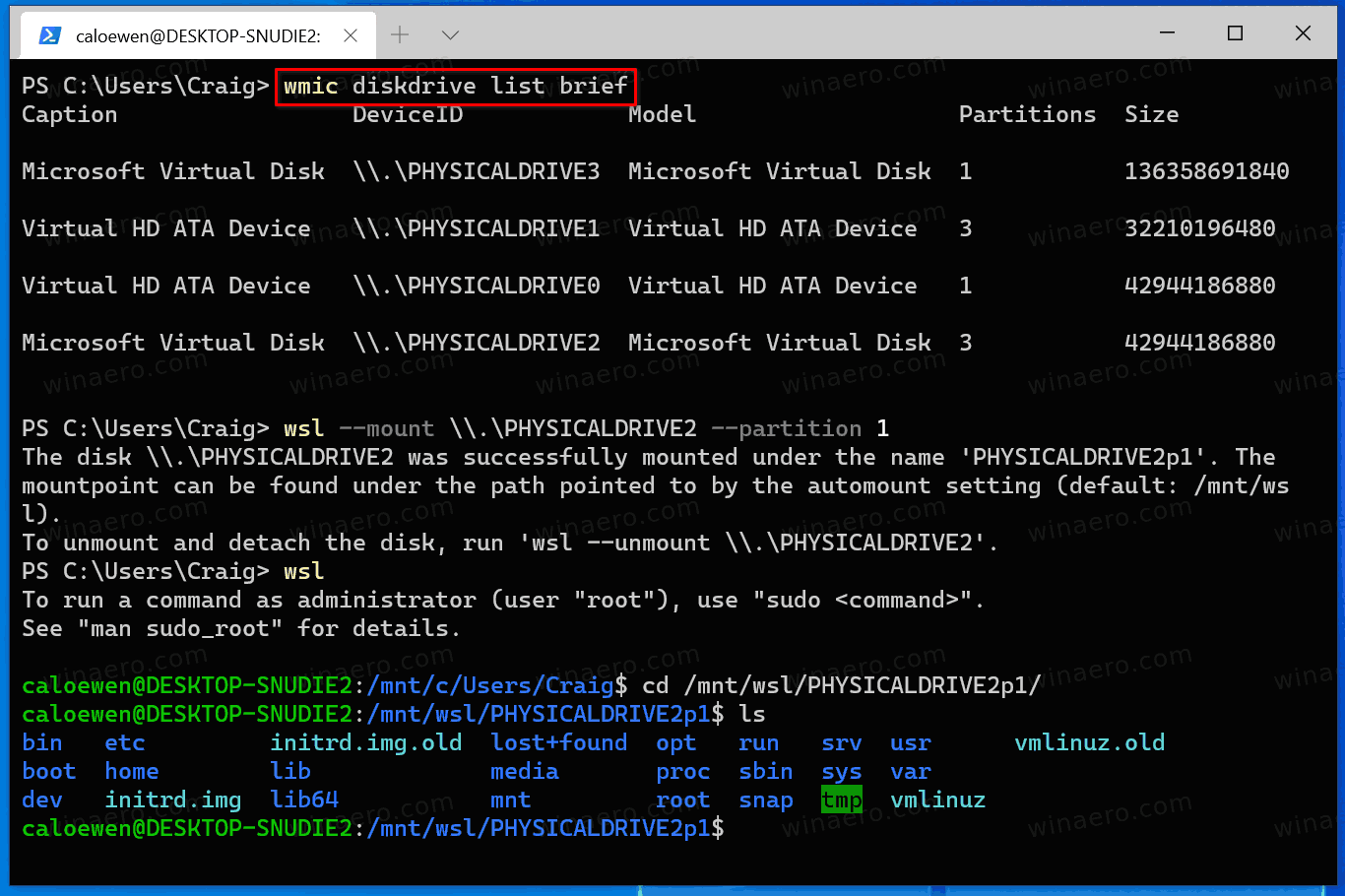 The second is now unsupported Microsoft Edge Legacy. In Windows 10 21H1, you can no longer dig out the old browser from Microsoft. The company ended support for Edge Legacy at the beginning of May 2021.

You can now install Windows 10 21H1 from Windows Update, using Windows Media Creation Tool, or direct links. As for more interesting changes and new features, look forward to Windows 10 21H2. According to numerous reports and rumors, the second Windows 10 release of the year should bring tons of visual overhaul and new capabilities. Microsoft recently canceled Windows 10X and now wants to focus its efforts on the somewhat stagnant mainstream Windows 10.