Microsoft has revealed several major changes coming to the Xbox platform in 2022 and later. Project Moorcroft will allow games to access game demo versions. Xbox Cloud Gaming is coming to more countries. Xbox Game Pass Ultimate will be able to stream some games from they library. Finally, in coming days we will able to try a new Microsoft Xbox TV app. 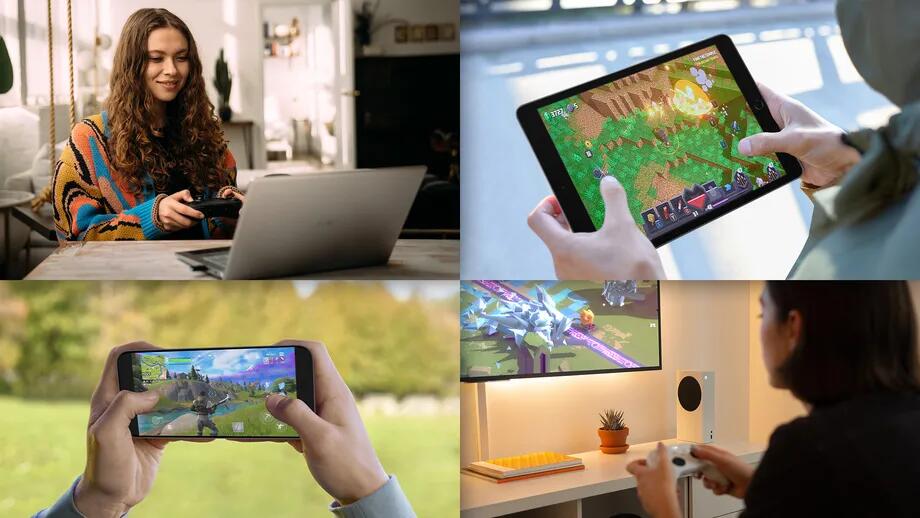 Microsoft is working on Project Moorcroft to give Xbox Game Pass subscribers access to demos of games in development. This project, among other things, is designed to return some excitement and intrigue around various games at exhibitions such as E3.

The demos themselves will be limited levels or will be early versions of the games. Projects like these were often set up for E3 and PAX, with fans waiting in line for hours to play the game's demo.

Game demos are important for devs, as they attract users to the upcoming game. Also, Microsoft going to pay devs who prepare demos for Project Moorcroft as a reward for spent time and resources. Microsoft is expecting to make it available next year.

Now the Xbox Cloud Gaming game streaming service is available in 28 countries around the world.

Microsoft is going to bring many more games to Xbox Cloud Gaming by the end of this year. Thanks to this change, Xbox Game Pass Ultimate subscribers will be able to stream their library games from the cloud. This includes games purchased separately and are not included in the Game Pass subscription.

It is indeed a great change, as you can potentially stream any supported game without getting it in Game Pass first. However, Microsoft already warning that the list of supported games will be limited, so not all Xbox games will be available on the service. But they will try to cover as many games as possible from users' personal library. 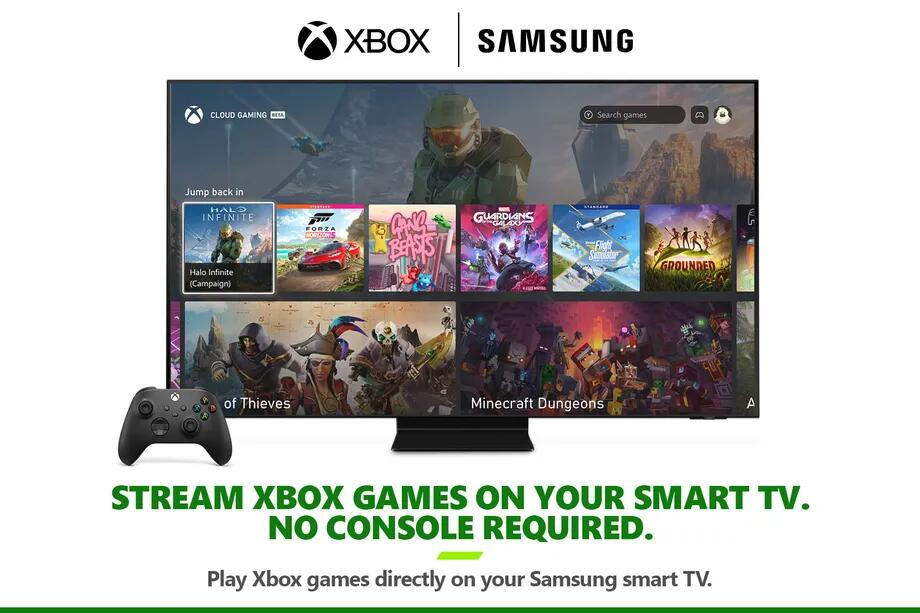 A new app is coming to Samsung smart TV owners later this month.  Called Xbox TV, it will allow playing Xbox games directly on TVs or "smart displays from 2022", without connecting a game console.  The app will use cloud streaming from a special hardware cluster based on the Xbox Series X hardware. So the user will see the processed game image on his device. To access the full set of games, you must be an Xbox Game Pass Ultimate subscriber. Otherwise you'll only have access to playing Fortnite.

The Xbox TV app will be available via the Samsung Game Center starting on June 30 in 27 countries. To give it a try, you need to install the app, sign in with your Microsoft account, and start playing games similar to how the Xbox Cloud Gaming services work in the browser.

Microsoft and Samsung will support a wide variety of controllers for the Xbox TV app, including PlayStation DualSense controllers and more. Simply connect the gamepad to your TV via Bluetooth, and you can start playing. The maximum streaming resolution is still 1080p at 60 FPS.

It is not yet known when the Xbox TV app will be available on older Samsung TVs and devices from other manufacturers.