A significant change is coming to the popular Google Chrome browser. Google has decided to end Chrome support for two versions of Windows. These include the venerable Windows XP as well as Windows Vista.

Starting in April 2016, Chrome will not be available for Windows XP, Windows Vista, Mac OS X 10.6, 10.7 and 10.8. The official reason for this is that the above mentioned operating systems have no active support from Microsoft and Apple.

Using outdated Chrome versions is always a bad idea. With updates, security flaws and bugs are getting fixed. An outdated browser is a very high risk. It can become the primary source for viruses and malware infecting your PC. 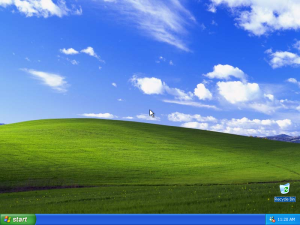 It is clear why Google stopped support for Windows XP. Microsoft supports this OS today only for a limited number of enterprise customers like the US Navy and the US Army. Mainstream support and extended support has officially ended in 2014. As of this writing, Windows XP is still more popular than Windows 10, Windows 8.1 or Windows 8.

It is quite surprising though that Windows Vista is also not being supported by Google Chrome's developers. This can be because this OS had many performance issues and was much maligned. Windows Vista has very few users even though end of support for Windows Vista will happen in 2017. 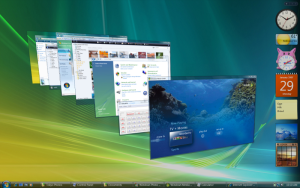 Google recommends everyone to move to modern Windows operating systems.

What do you think about this move? Is anyone from our readers still using Google Chrome on Windows XP or Windows Vista?