Foobar2000 is a very popular desktop music player for Windows with a wide range of options, customizable user interface, support for many music formats and tons of plugins. A few days ago, a foobar2000 app became available for Android.


Foobar2000 was created by one of the former developers of the Winamp program, which many are familiar with. After it was released, the music player became extremely popular because of how customizable it was. Foobar2000 for Windows allows the user to customize anything he or she wants - hotkeys, the look of the menu, appearance of buttons - and so on. It supports DSP effects and playing a high quality clean audio output. It has a simple, useful user interface, which does not come with skins out-of-the-box. The program supports plugins which can extend the functionality of Foobar2000 in any area - from giving it new music format playing abilities to completely changing the look of the user interface.

On May 9th, 2016, its Android app appeared in the Google Play Store. It inherits most of the cool features from the desktop version and is ad-free, and completely free of charge. 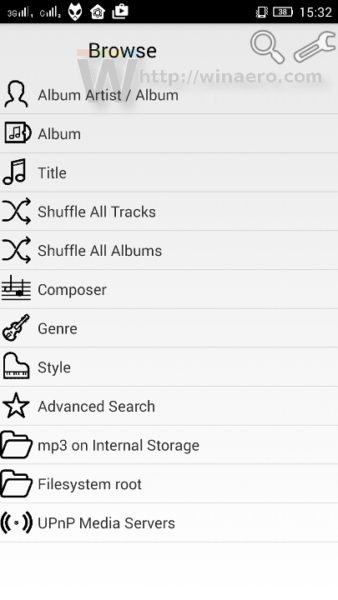 The mobile app is at version 1.0.20 which is an initial release. The app starts in the last mode that you use. On the first launch, it shows a start screen where the user can select the mode of the song listing.

For example, you can open the Artist/Album view which shows albums with covers, which is common to music apps. 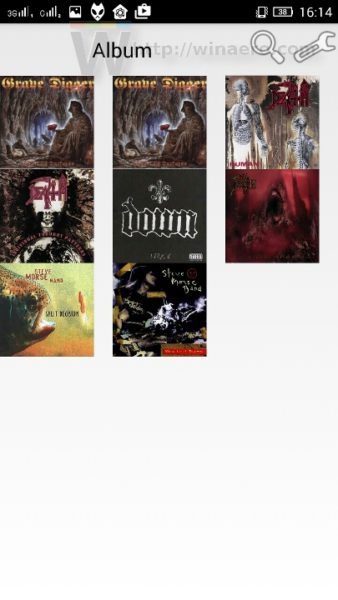 There is a combined Artist/Album view which looks like this: 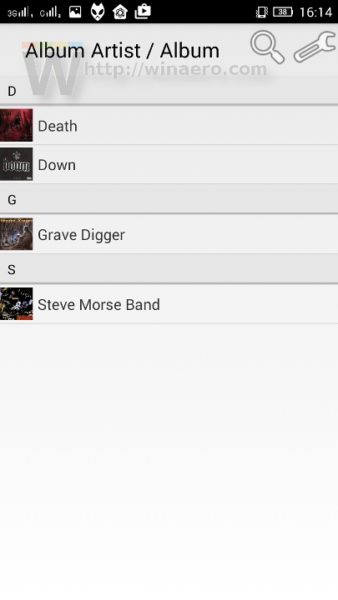 The user can display tracks by genre, composer, or shuffle tracks and albums.

My favorite view is the Folder view. It is most suitable for people who keep their music collection organized by folders: 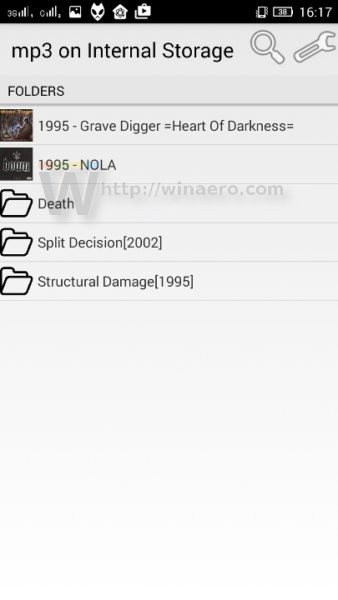 The app supports the following formats and services:

Under Tools item, you will find a number of useful options. 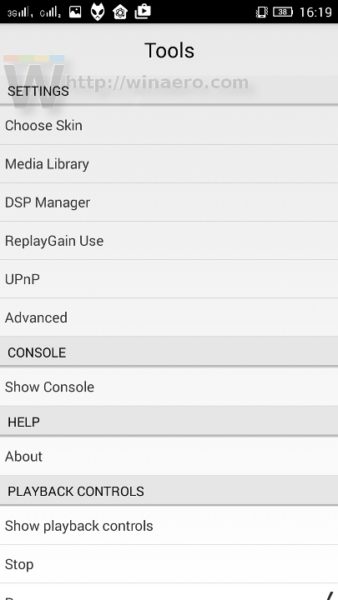 There you can configure the media library in a way familiar to desktop Foobar2000 users: 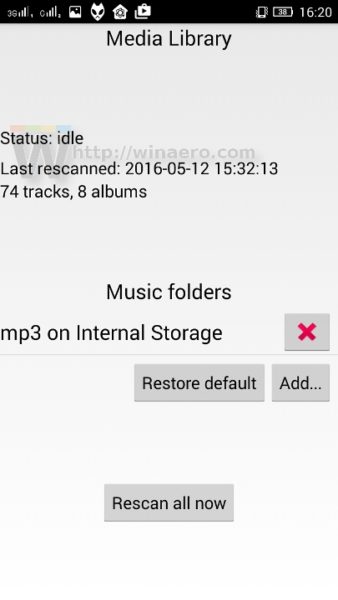 The app ships with a huge number of DSP presets: 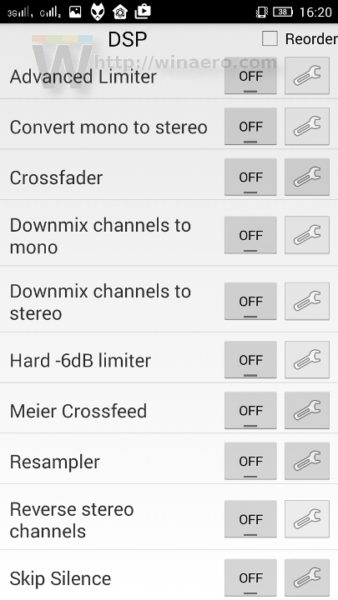 Another interesting thing is the ability to play online streams by entering the stream URL in Tools->Open location: 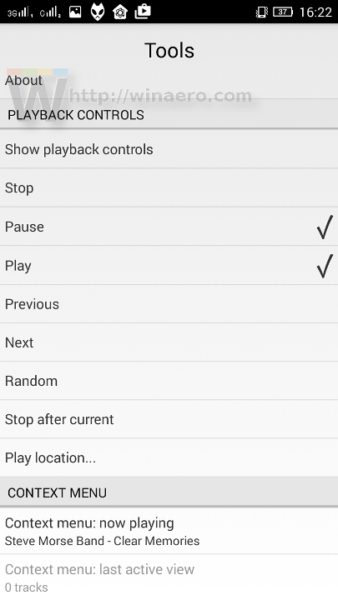 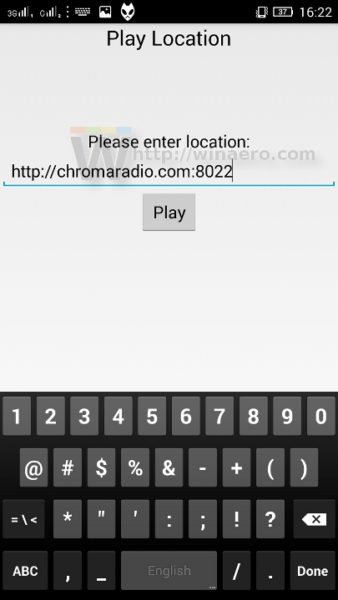 When playing an online stream, the app shows the stream metadata in the notification drawer: 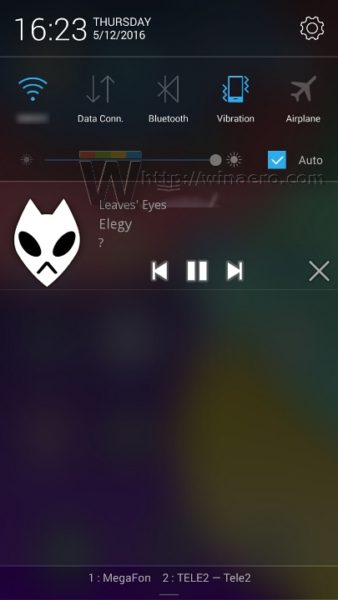 Foobar2000 Mobile is definitely one of the best free apps you can find on Google Play. It was stable during my testing and worked as expected. If you are looking for a good music player app for Android, just give it a try.