Microsoft released the February 2022 software update for two generations of Xbox consoles. The new software is available on the original Xbox One, Xbox One S, Xbox One X, Xbox Series X, and Xbox Series S.

The February 2022 software update for Xbox consoles does not bring many new capabilities. In fact, there is just one notable feature change: the improved Microsoft Edge browser.

After installing the latest update, users can "right-click" any image in the browser and set it as the dashboard background. Tip: you can "right-click" in Microsoft Edge browser on Xbox consoles using the menu button on the gamepad (the button with three lines). 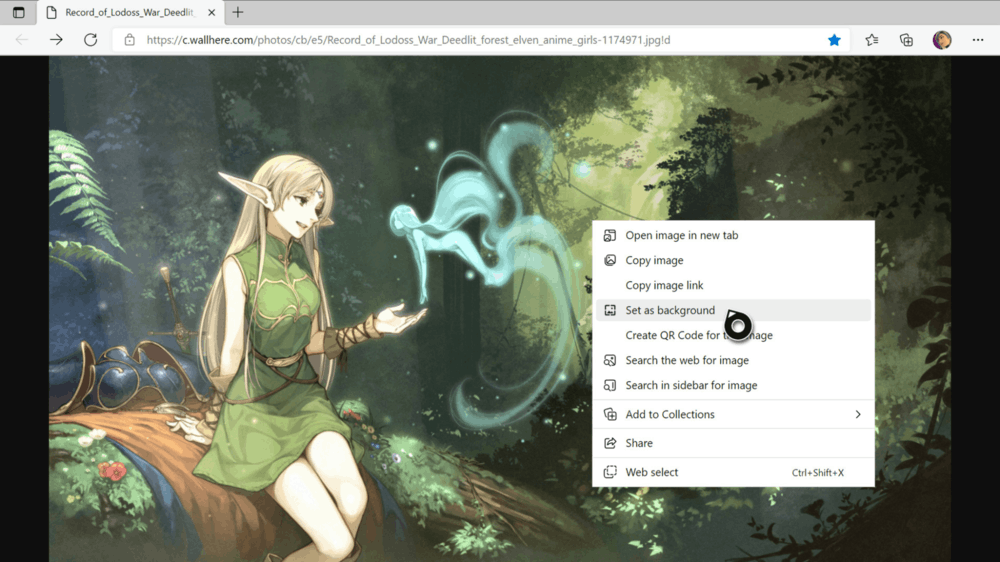 The update also contains one accessibility improvement that makes reading a gamerscore easier thanks to thousands separators. Instead of displaying your gamerscore as 69000, Xbox now shows it as 69,000.

Your Xbox should automatically download and install available updates, but you can force-install the February 2022 update (version 10.0.22000.3542) by navigating Settings > System > Update. The list of known issues is available in the official documentation via this link.

In case you missed it, Microsoft is working on a new feature that allows you to customize the Share button on your Xbox controller. Future updates will let you create custom actions for single, double, and triple taps on the Share button.